On October 22, 2022, representatives from NAVAIR, NAVFAC and NAVSEA joined Velma Lomax with FIRST California to discuss intern success stories and exciting internship and career opportunities with the Navy. 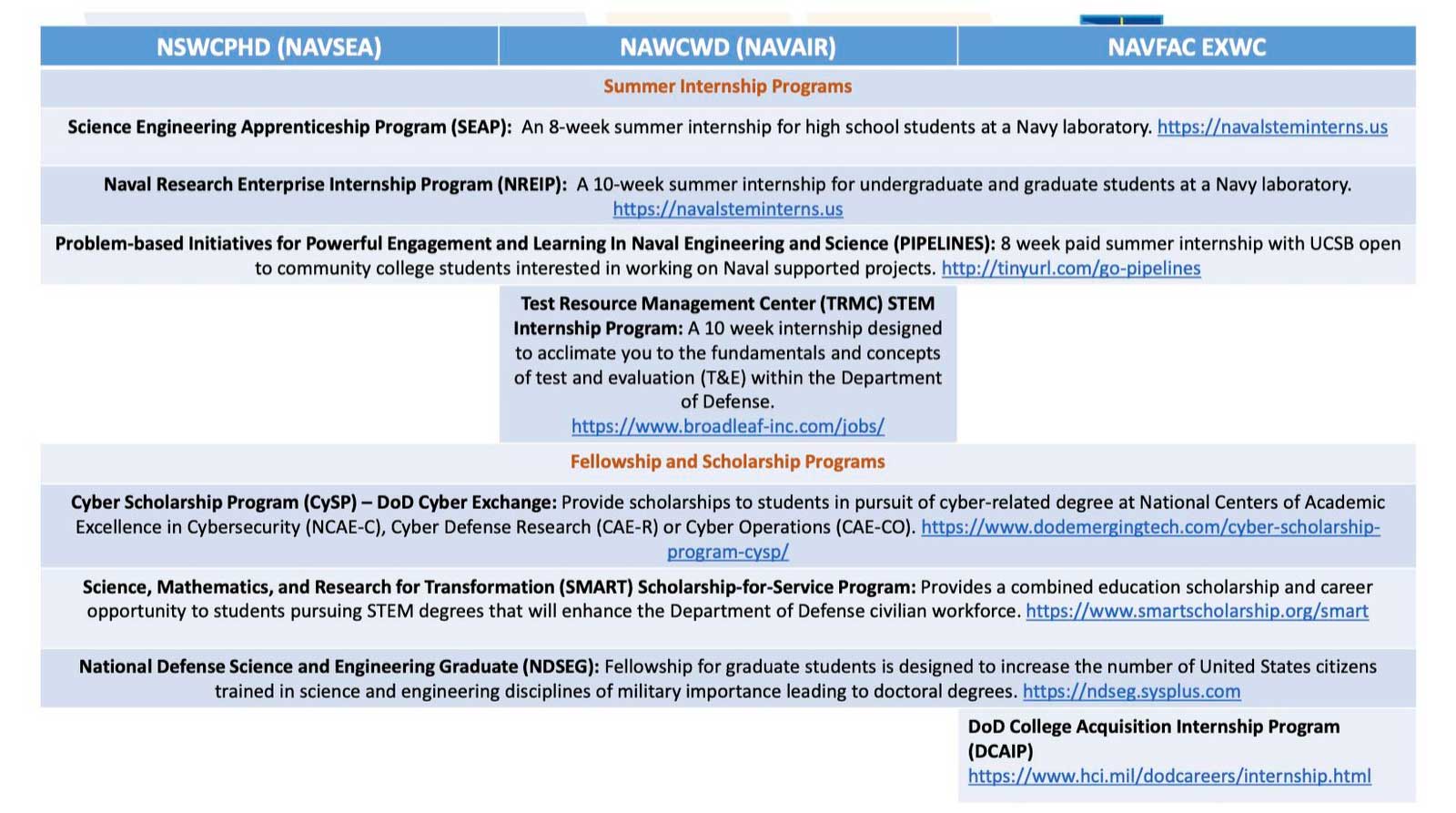 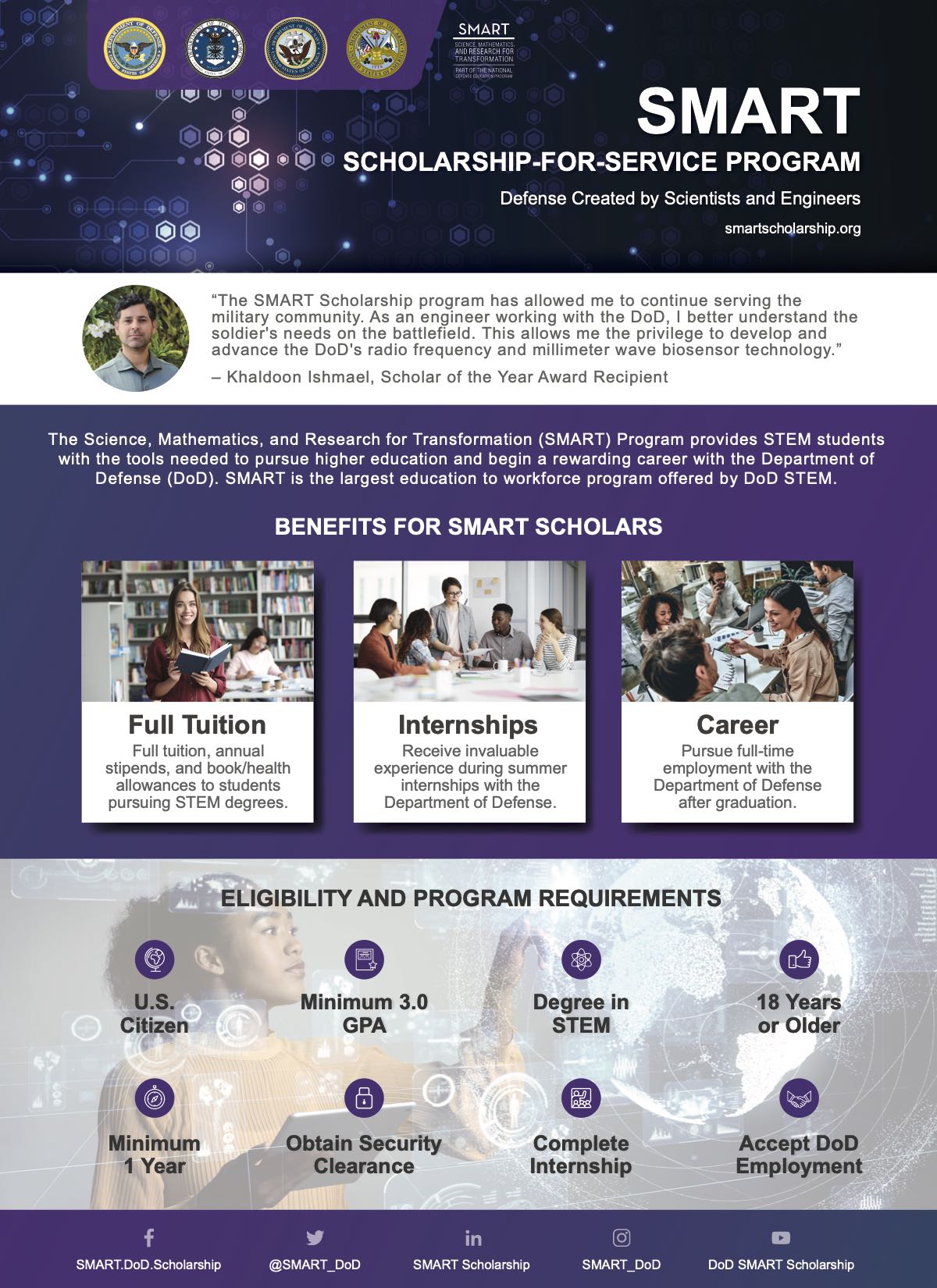 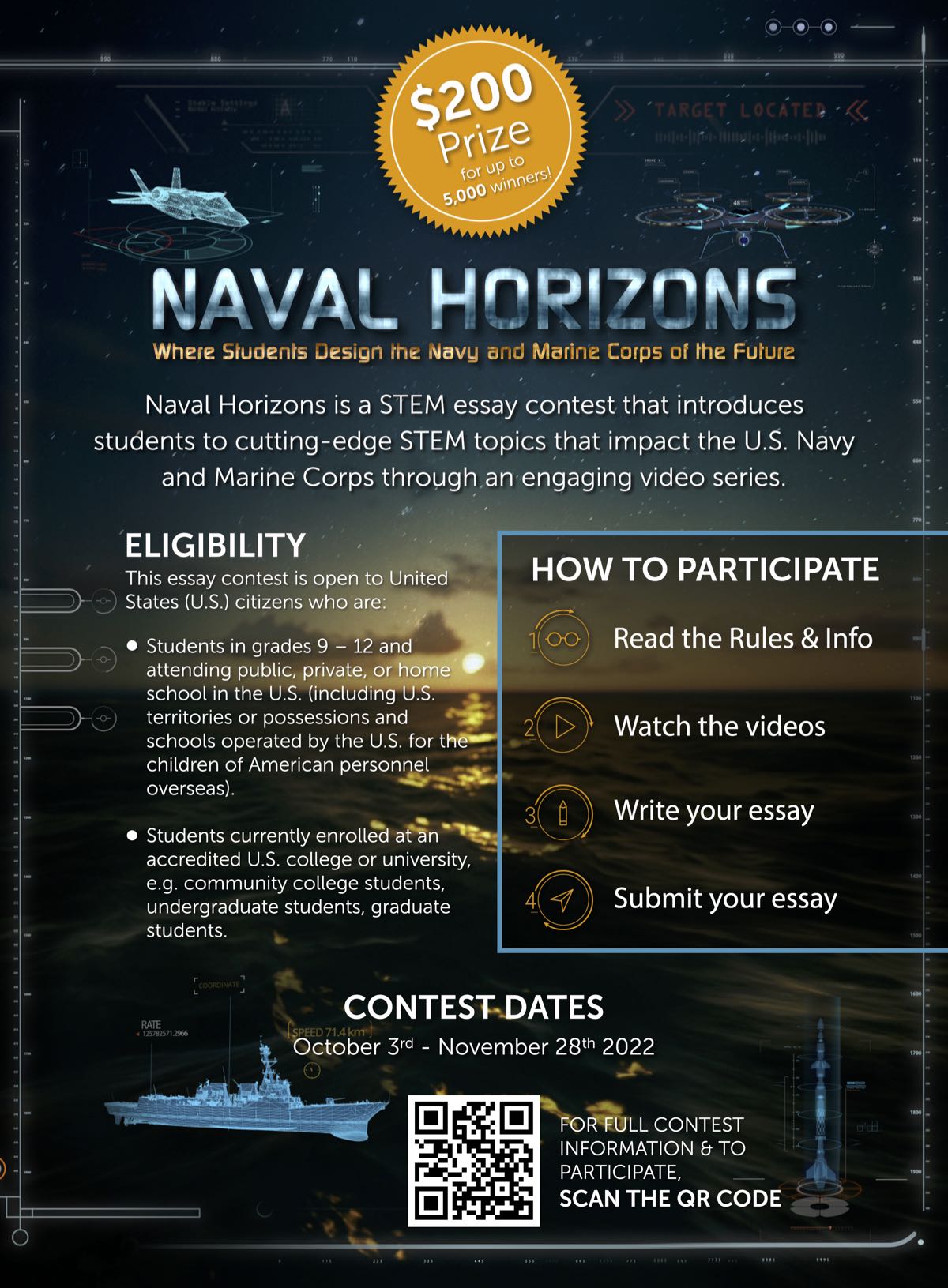 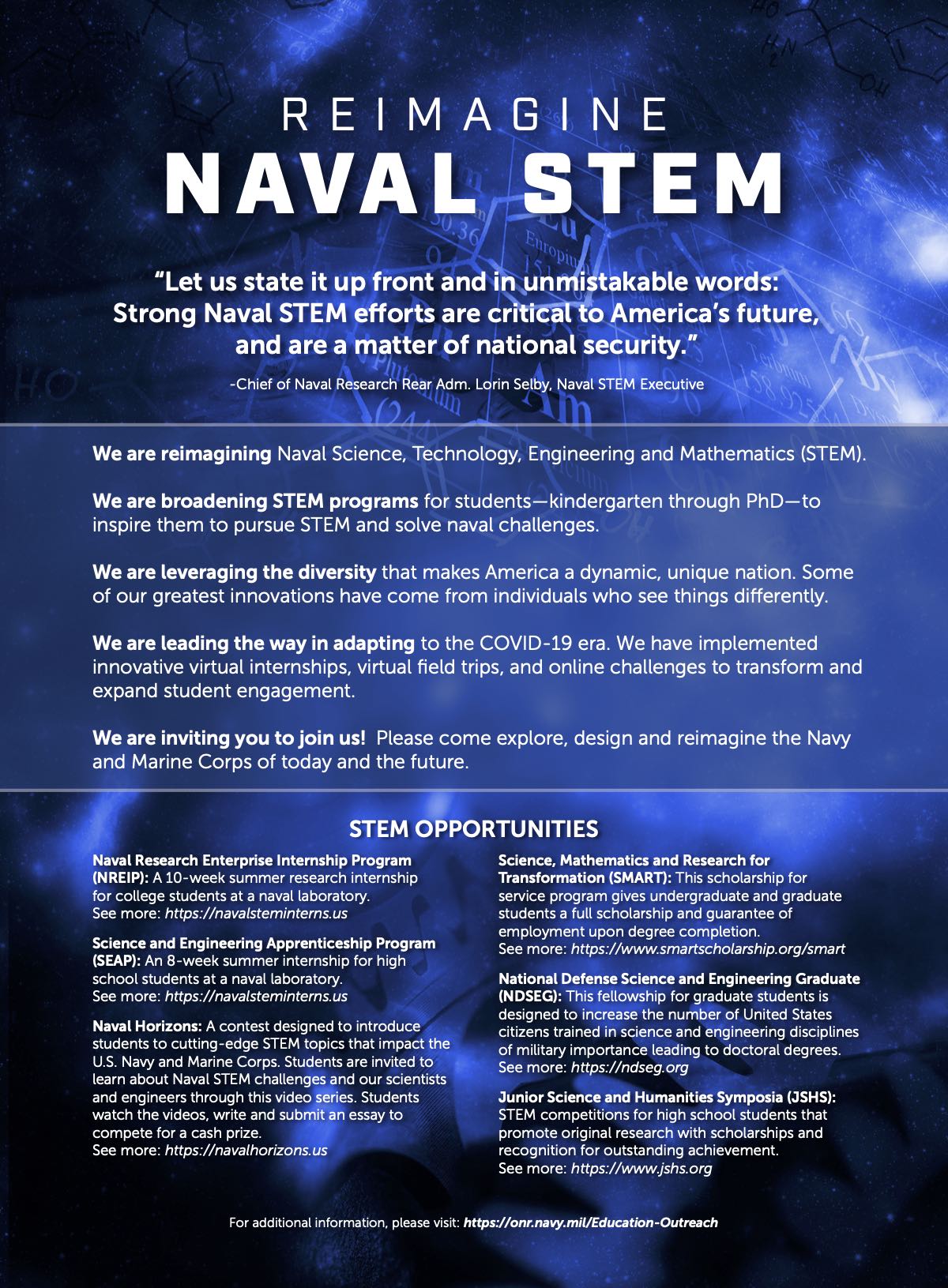 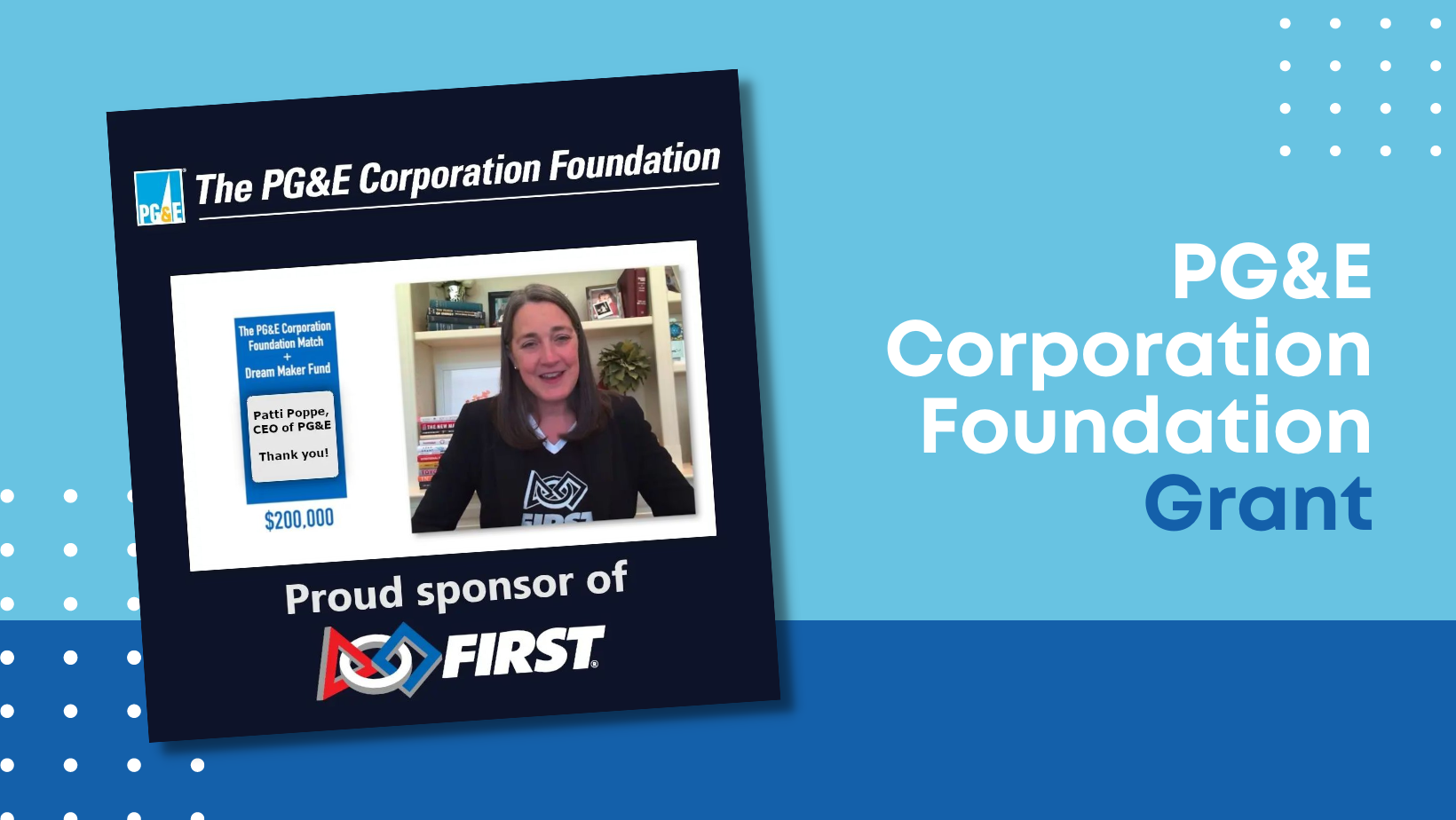 Grants for FRC and FTC teams!

Sharing the video I made to help kick off today’s @FRCTeams Competition in #SanJose! @FIRSTweets has been near + dear to my family in Michigan (@FIRSTinMichigan + @FRC67!) & now here in #CA @FIRSTinCA – excited for our young #STEM #engineers! #firstinspires #omgrobots pic.twitter.com/eoB3a82dlK— Patti Poppe (@poppepk) April 9, 2022

If your team is interested in applying for PG&E team funding, for the 2022-23 FIRST season, one of the team’s two lead Coach/Mentors must complete the application by deadlines listed below.

Application open to FTC & FRC teams in the PG&E service areas that meet at least one of the PG&E funding priorities.

Apply for the PG&E Grant 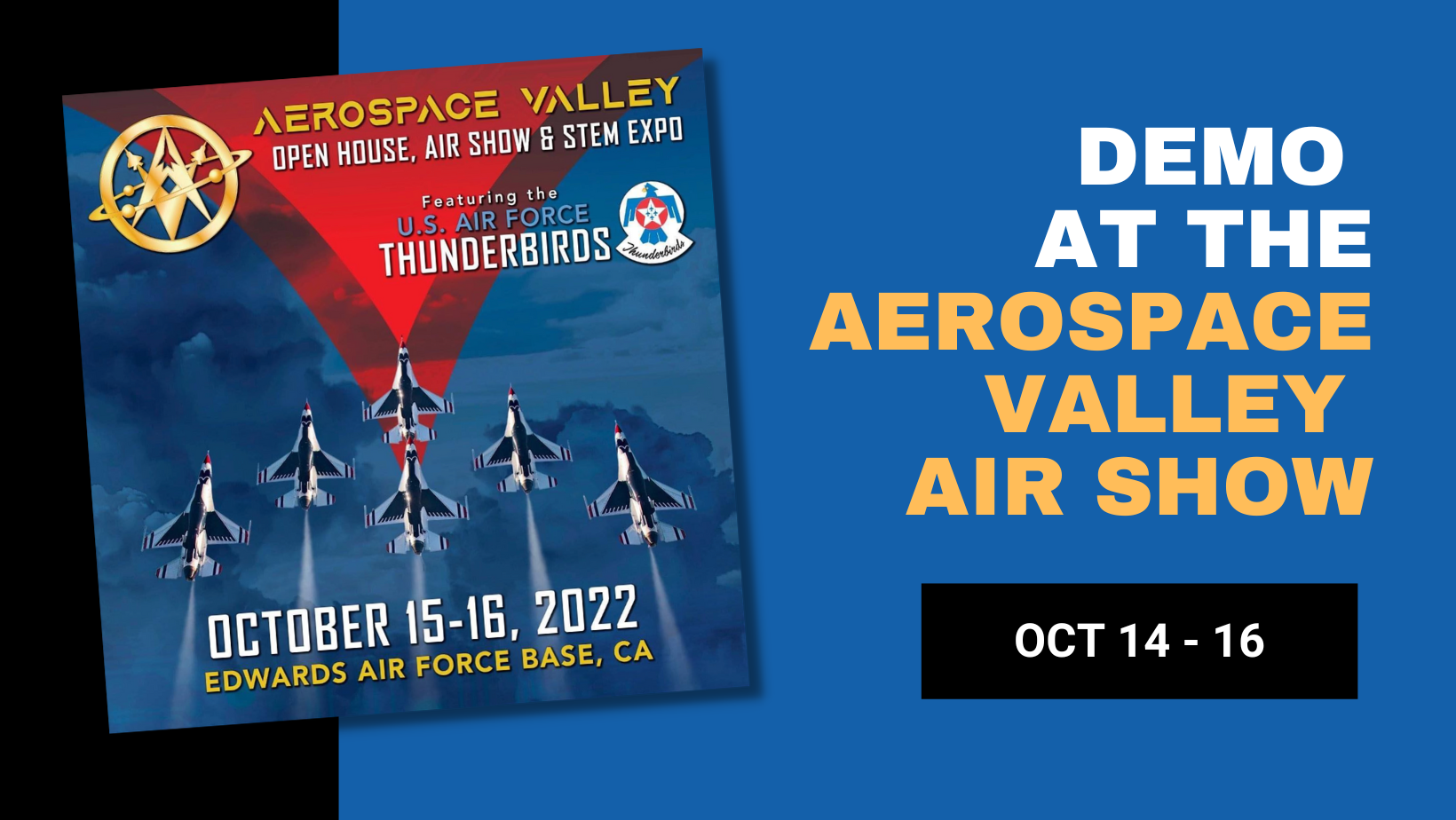 The Aerospace Valley Air Show is an entirely new event dedicated to showcasing the best of STEM and aviation.  It’s an Air Show, STEM Expo and Open House all in one!

The weekend consists of:

There is no cost to register, participate or attend.

We are hoping that the Southern California teams will step up and represent FIRST, their community, and their team!  For more information please contact FIRST Senior Mentor David Voracek. 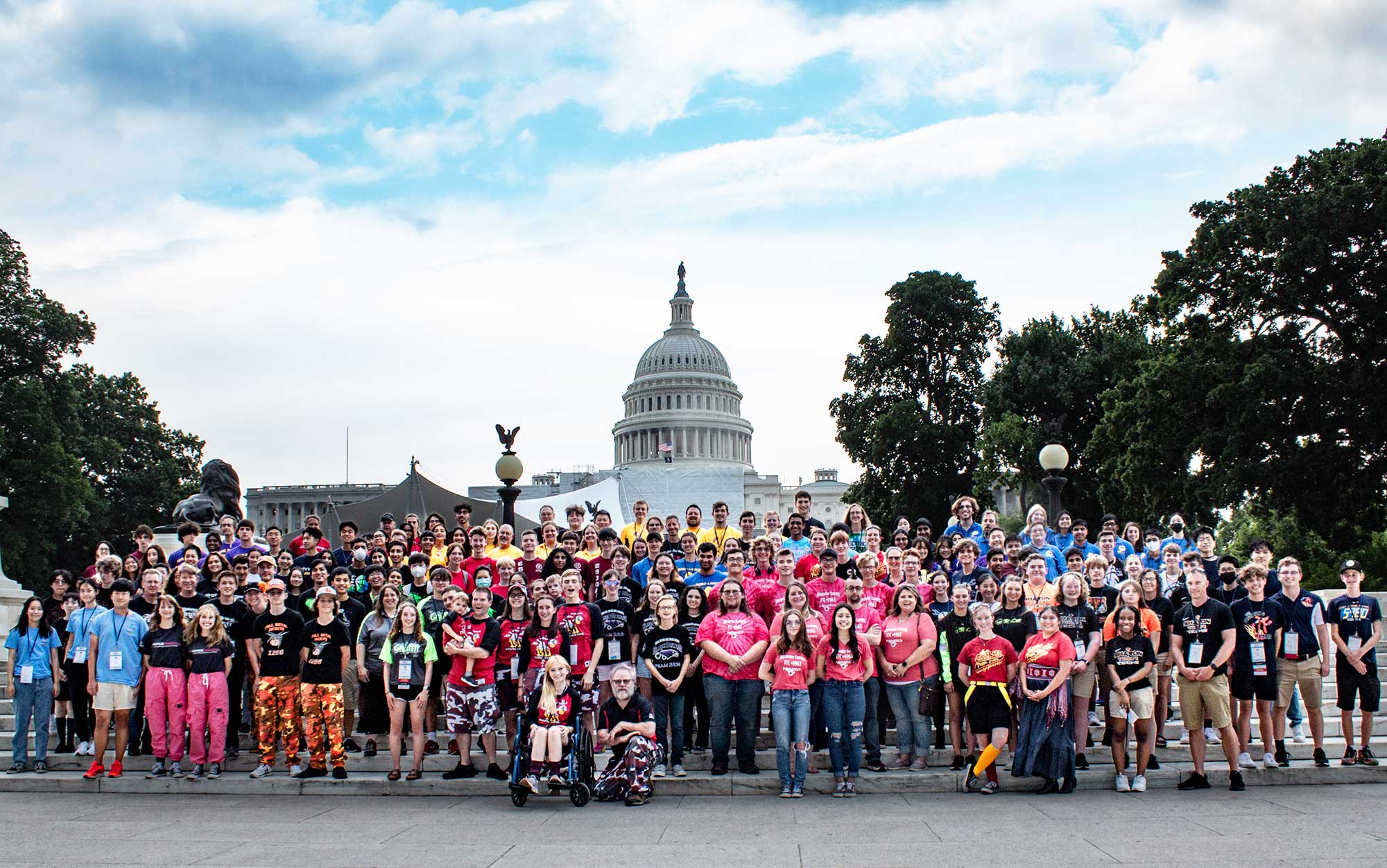 The conference, presented by the Student Association for STEM Advocacy, helps develop student advocates to expand access to STEM opportunities. SASA founder and president, Frank Ferrari, had this to say about the conference: “The impact these students have on shaping our future is real! The relationships the teams develop impacts how our elected officials vote on important STEM issues as we attempt to make STEM accessible to everyone!”

Students and Mentors were prepared for meetings with their Senators and Representatives on Capitol Hill with: 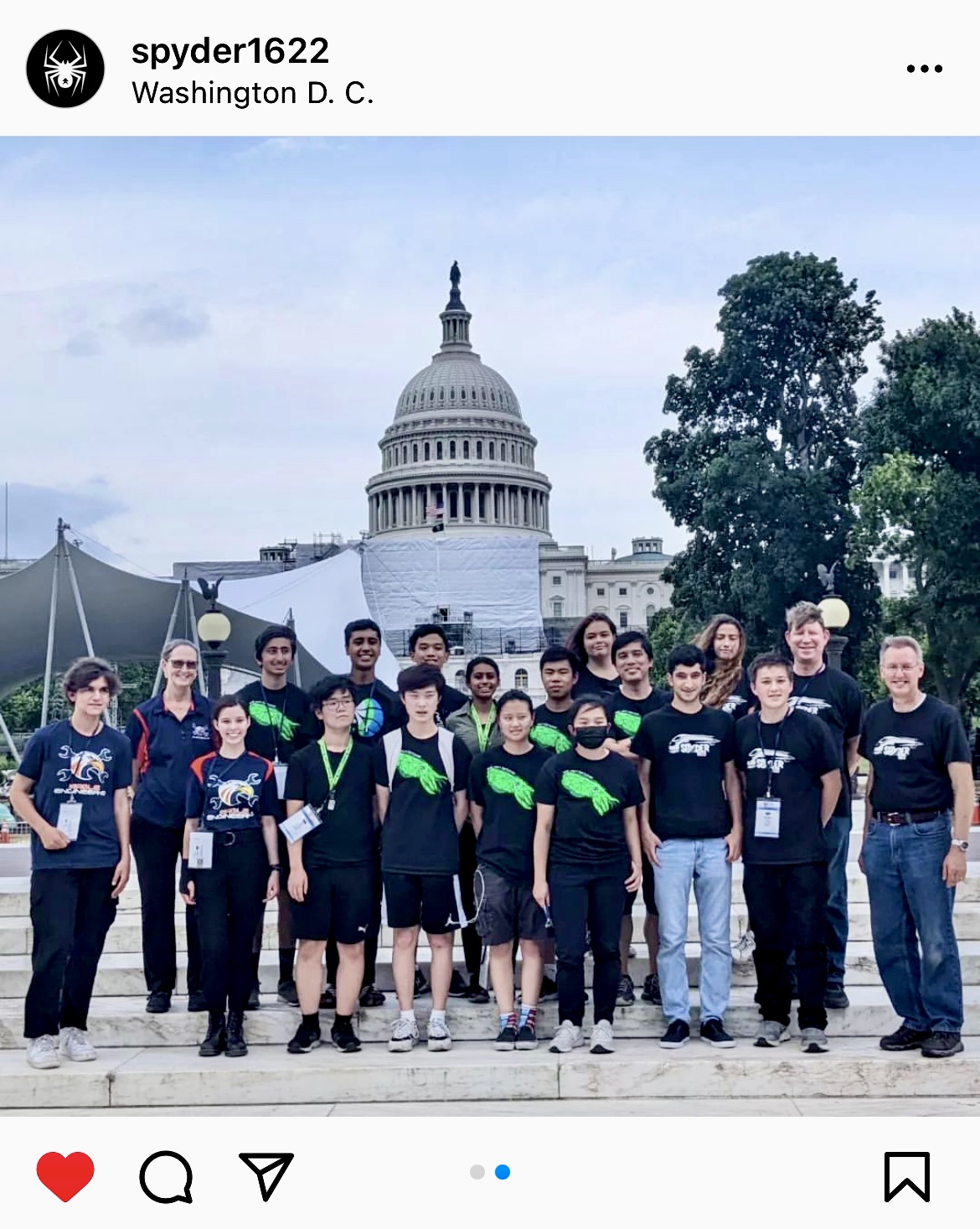 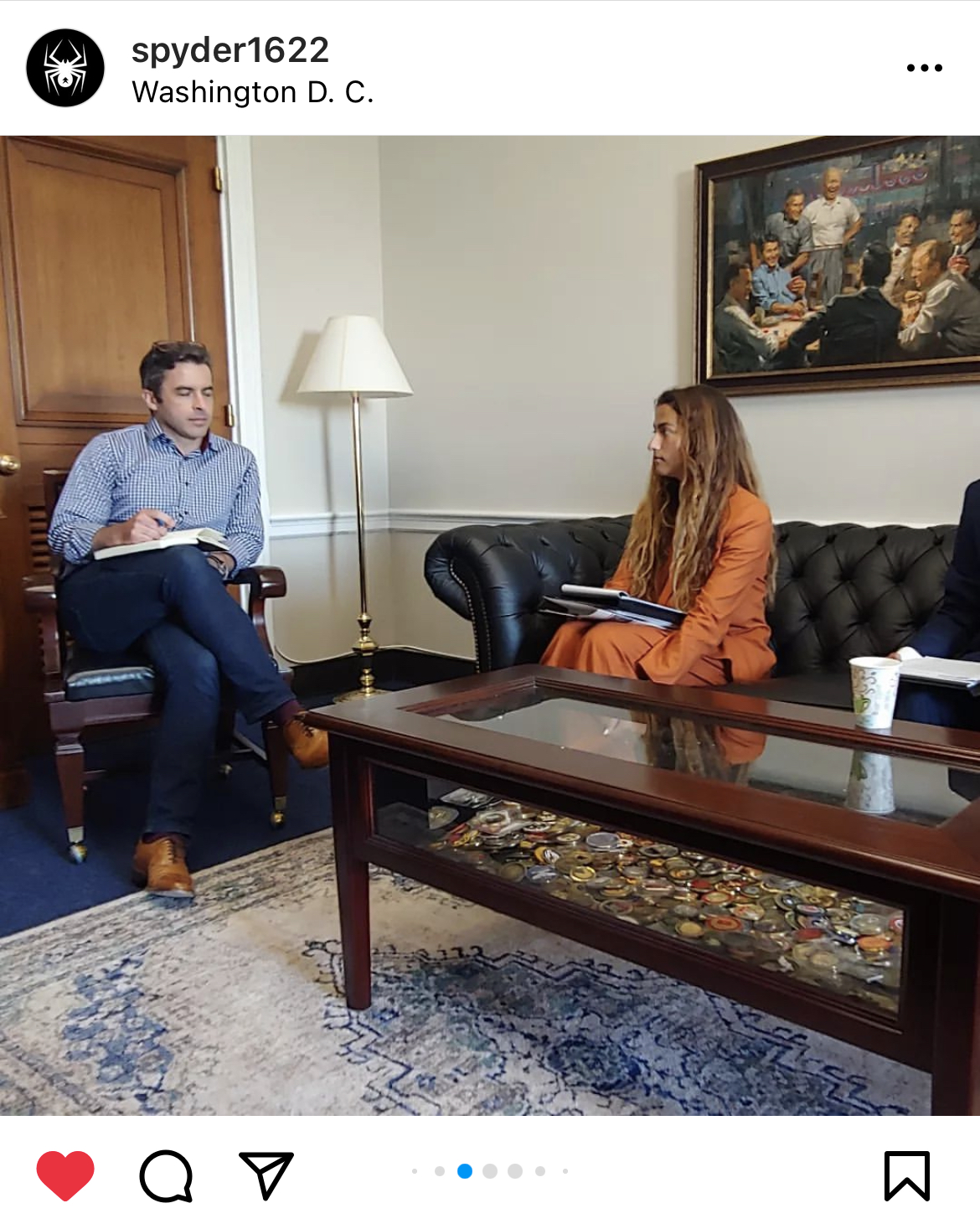 By the end of the conference, our California FIRST teams were ready to put their practice into action and had meetings with the following Senators and Representatives:

During their meetings with these Congress Members and their staff, teams urged lawmakers to increase funding for grants used for STEM engagement activities, including raising funding for grants in Title IV-A of the Every Student Succeeds Act (ESSA) to the authorized level of $1.6 billion and supporting the NSF grants in the United States Innovation and Competition Act (USICA).

Team Spyder member, Brendan Aeria said, “Participating in the National Advocacy Conference has made a huge impact on me, because it has taught me a lot that I would have never known about our government, and how I can be active and push for policies that I believe in, such as robotics funding. I gained a lot of confidence in my everyday conversations and especially with future public speaking by advocating to elected officials and their staff.

By the end of the conference, team members gained valuable real-life skills and saw first-hand how advocating as a group can create great impact.

On July 20, 2022, California robotics teams that attended the NAC 2022 gathered together via Zoom across the state to organize unified robotics and STEAM advocacy efforts with MSET Fish and Team Spyder leading the way with five founding members of this coalition, namely FRC 649, FRC/VEX 1138, FRC/FTC 1622, FRC 6165 & FTC 12675.

They will be working with local and California government through policy legislation, to influence, and advocate to legislature in the state Senate and Assembly. If you are interested in becoming a part of the Robotics California Advocacy Coalition and upcoming events, indicate your interest via their sign up form. 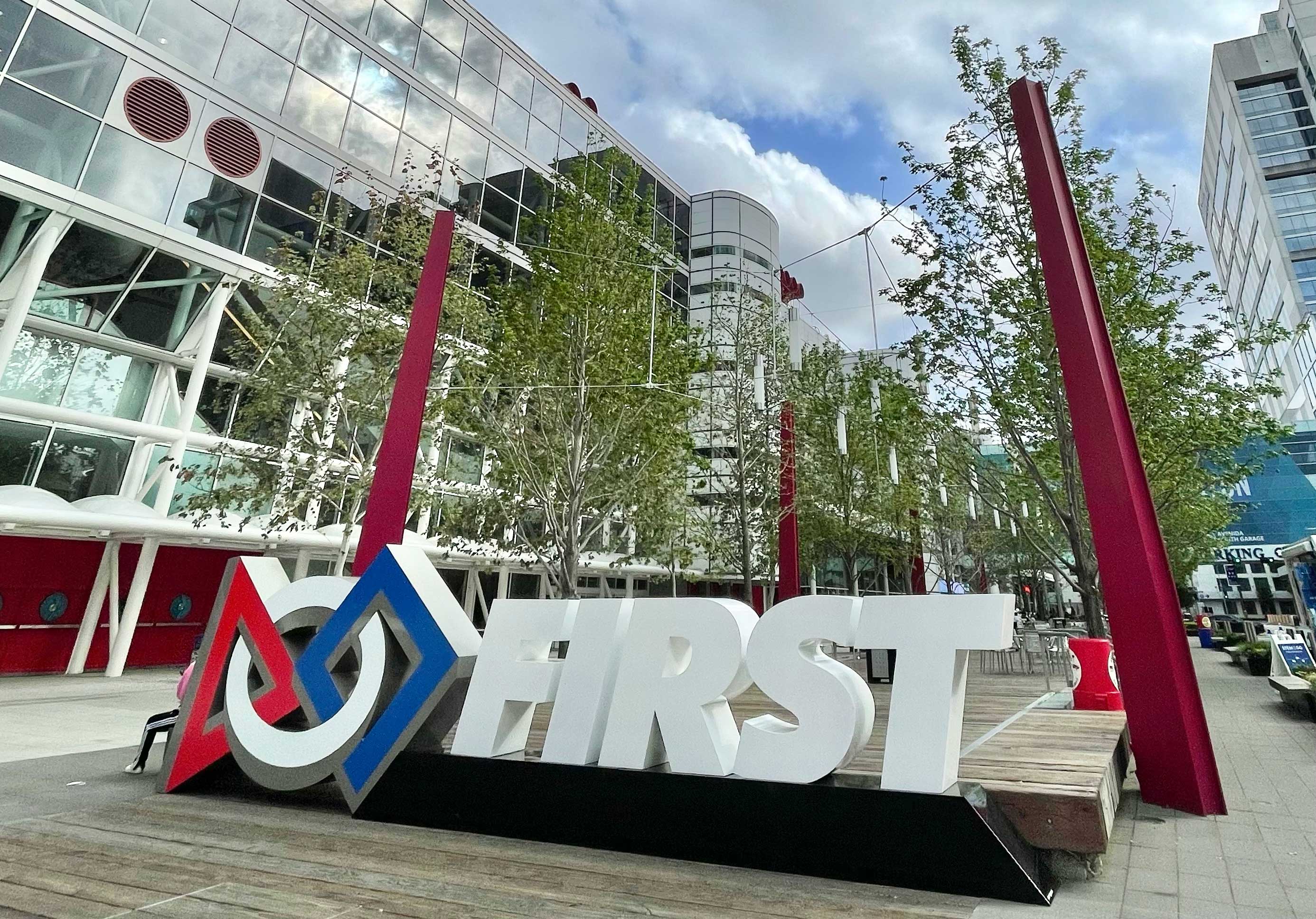 We are so proud of all 64 FIRST teams from California who brought their “A” game to compete, collaborate, have fun and make memories along with nearly 800 other student robotics teams from 43 countries around the globe!

Congratulations to the following California teams, students and volunteers who are bringing home a huge amount of impressive awards. 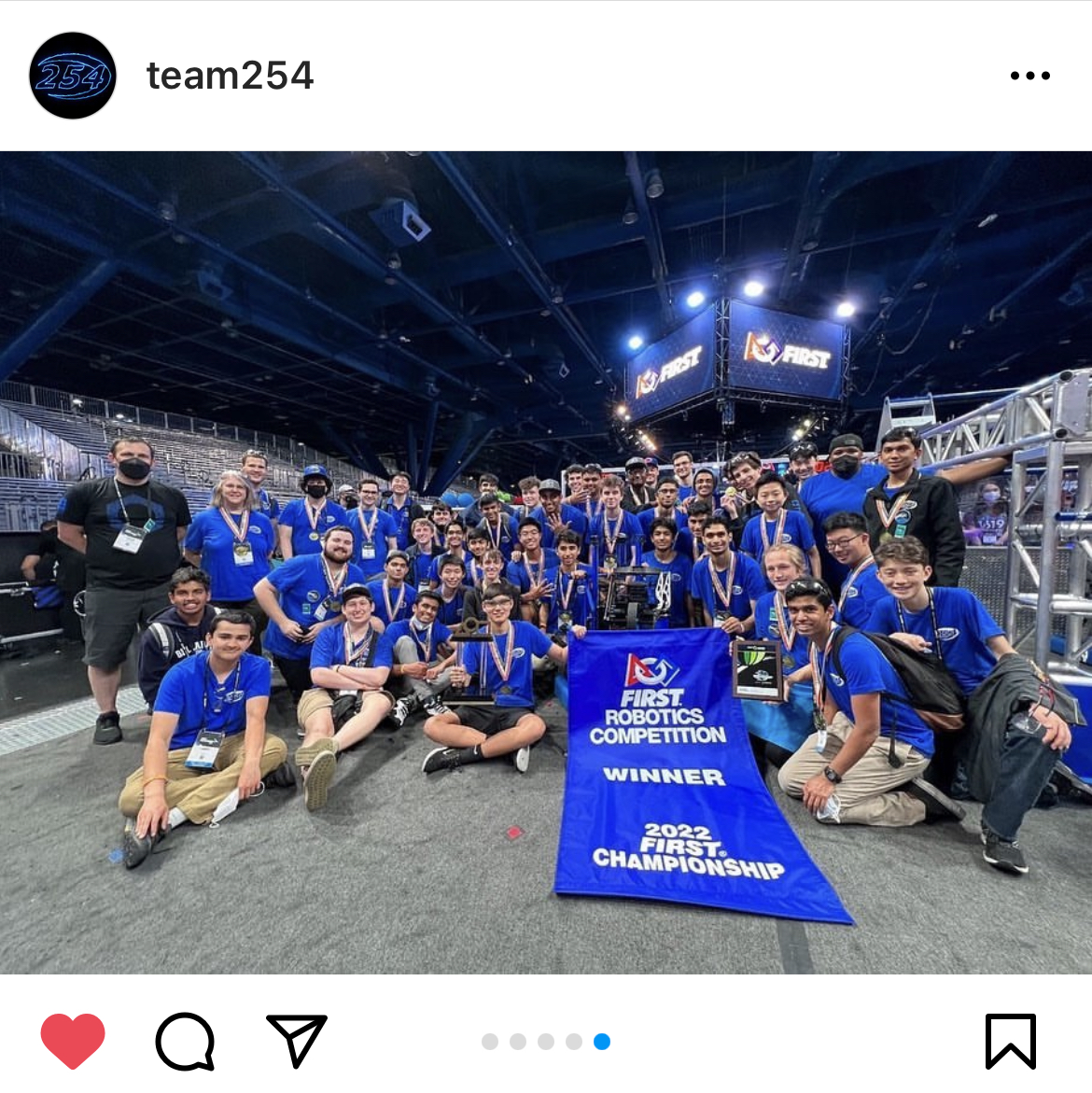 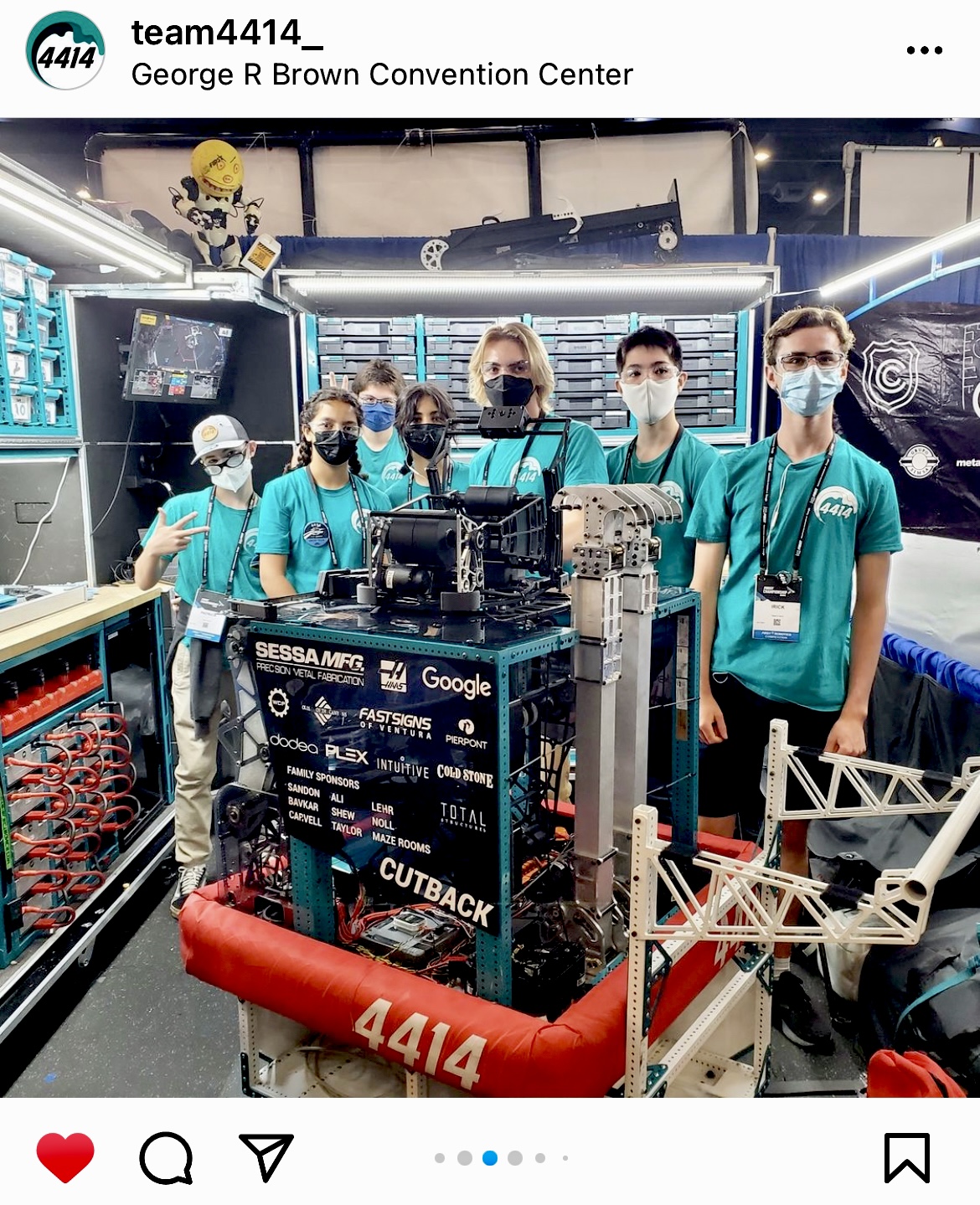 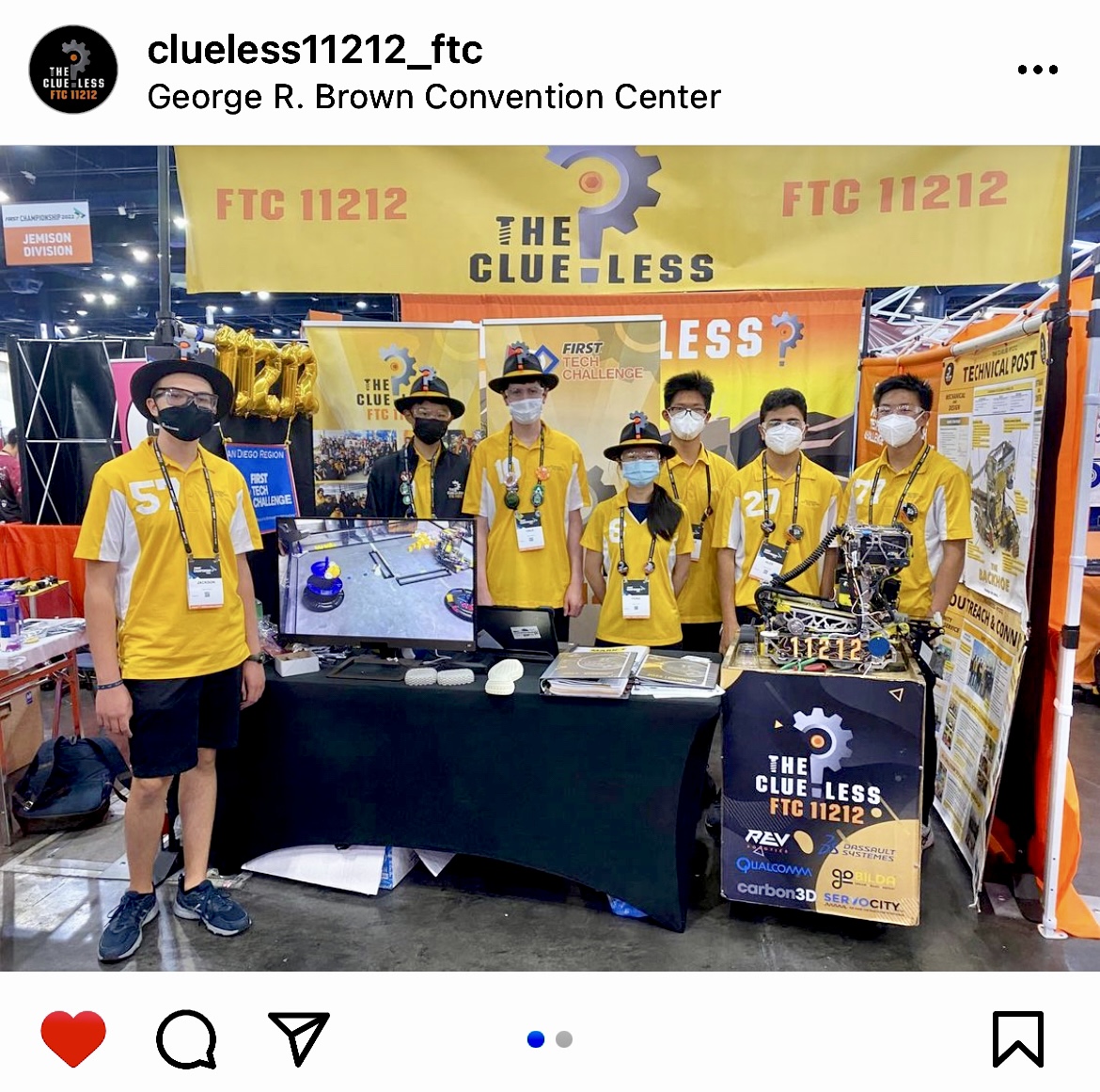 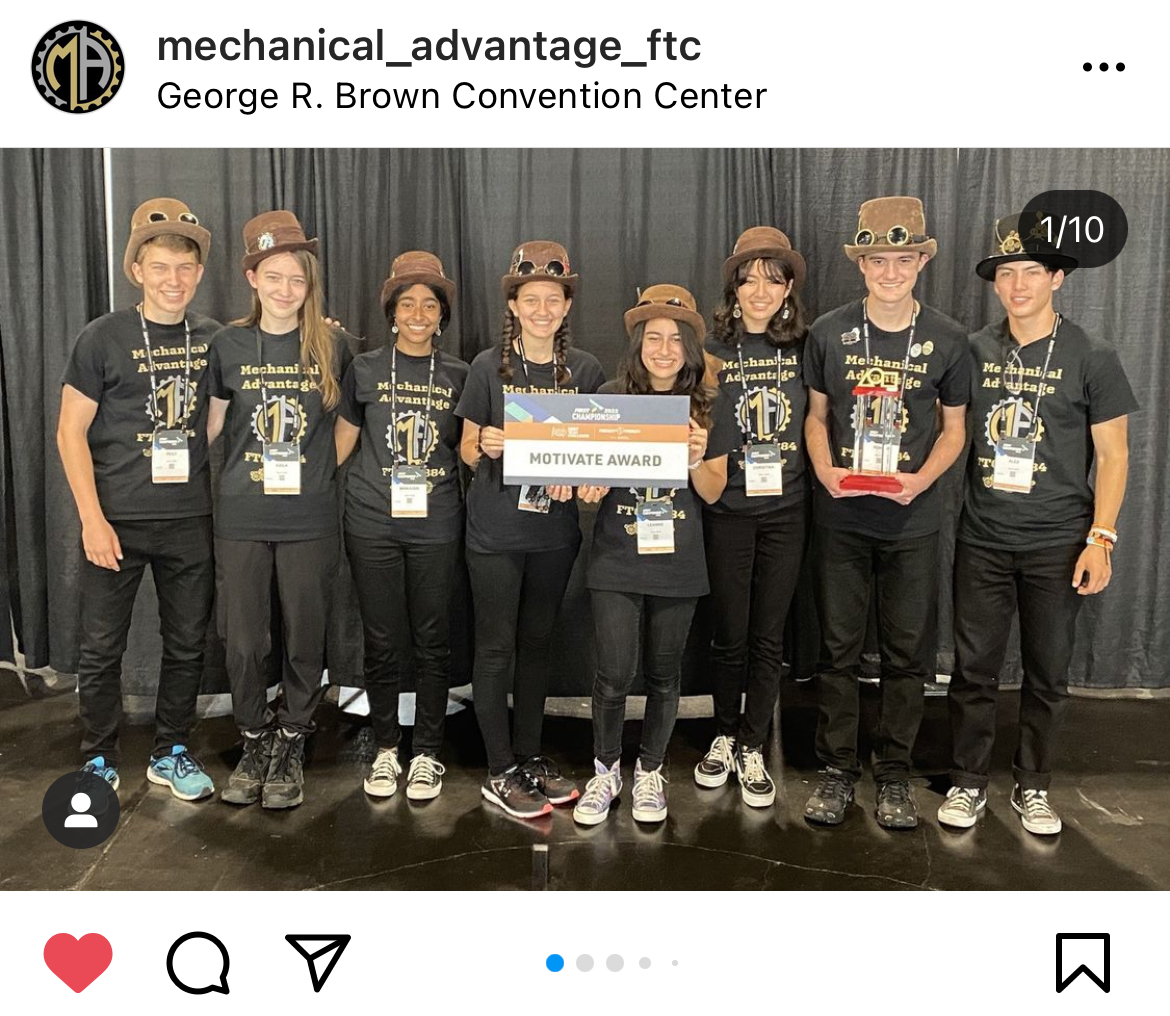 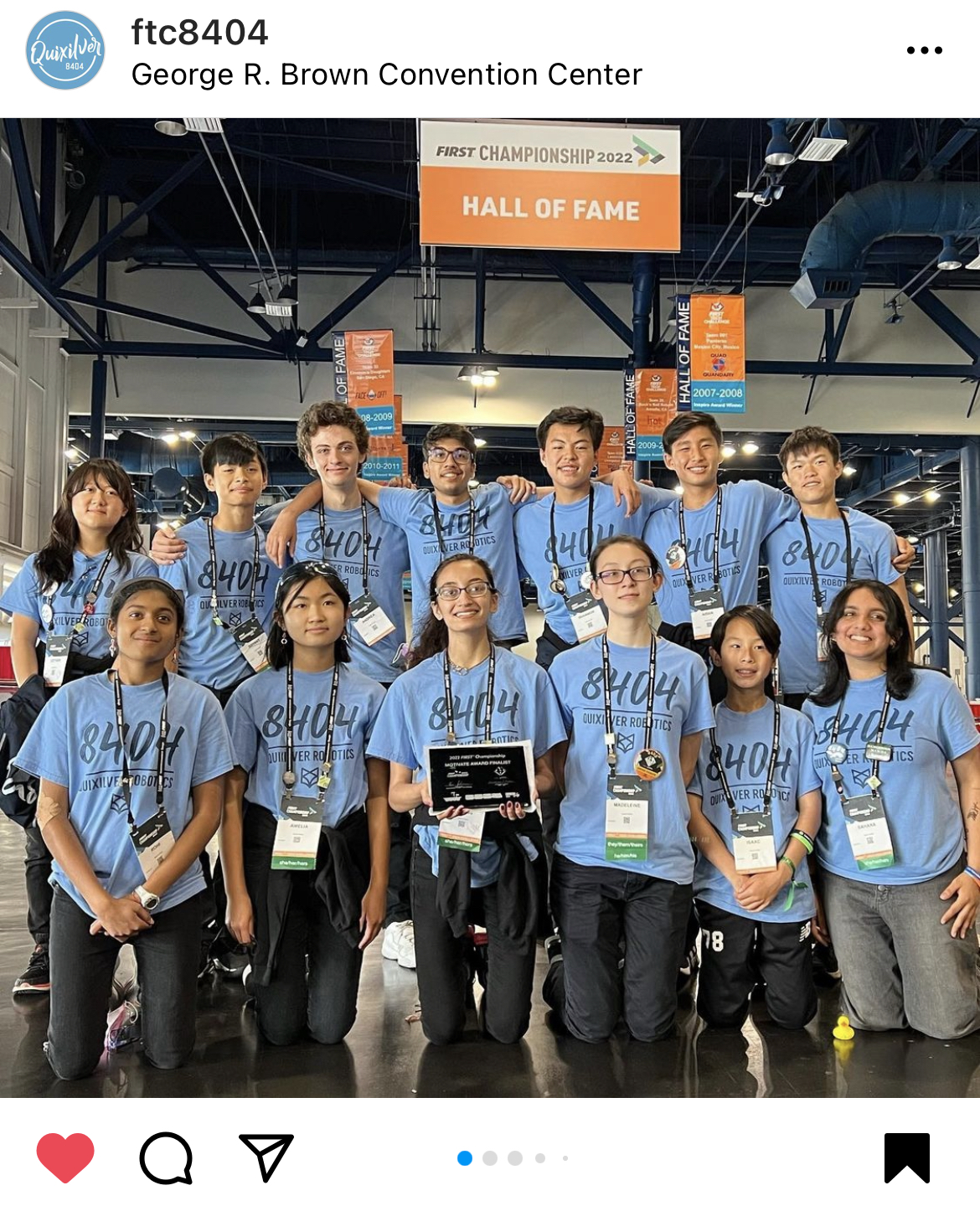 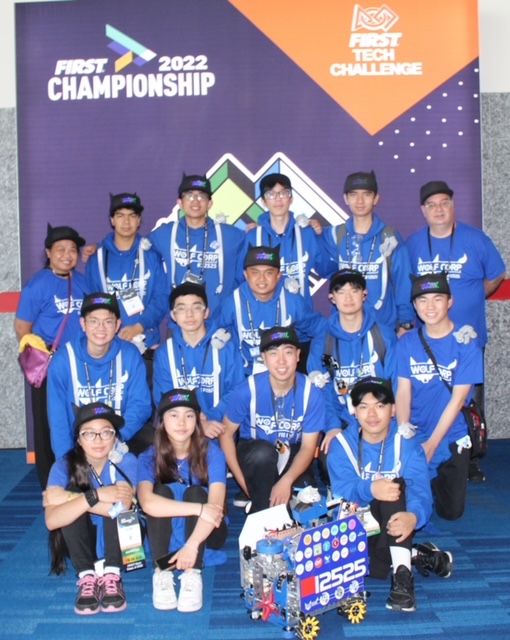 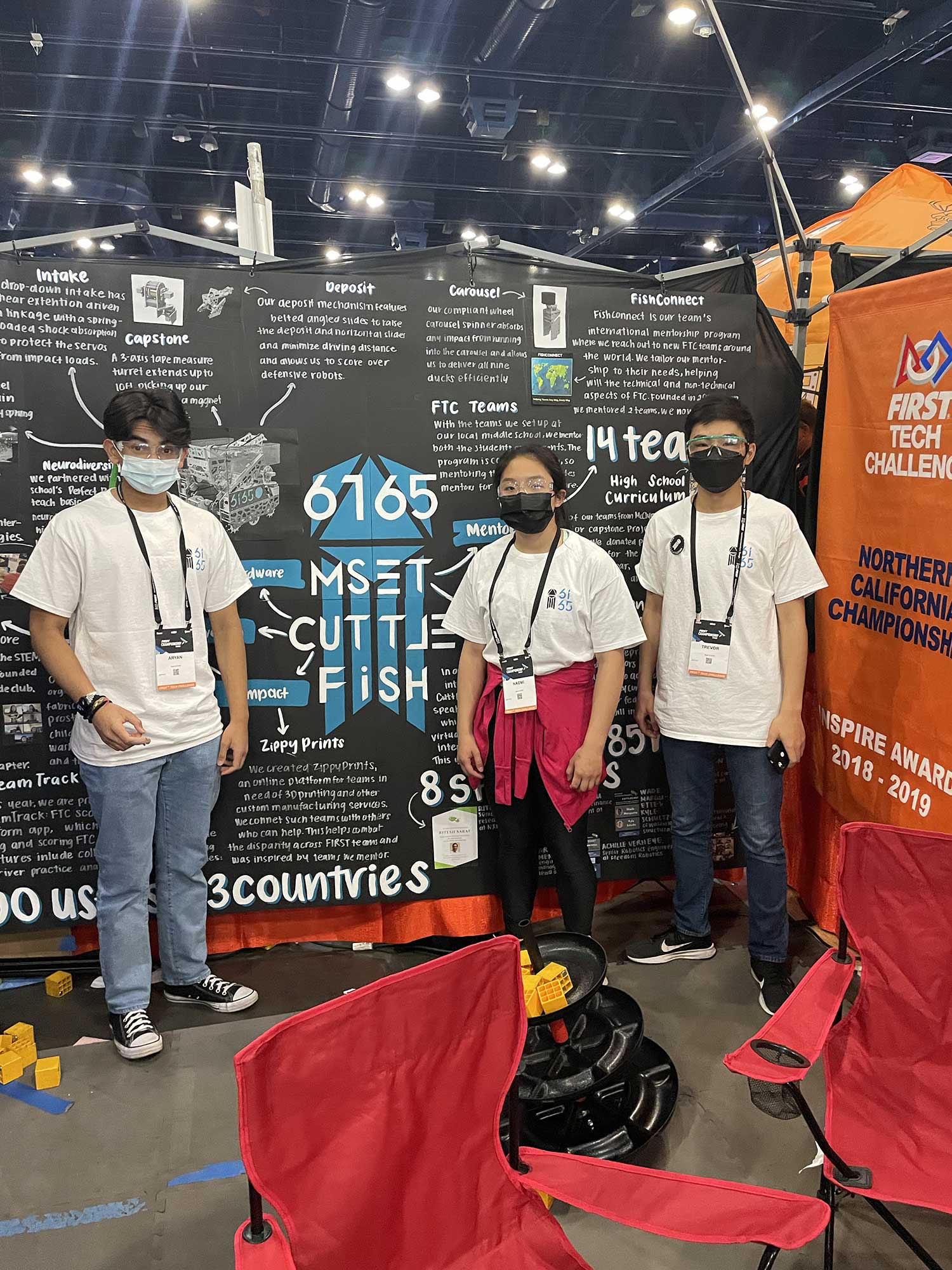 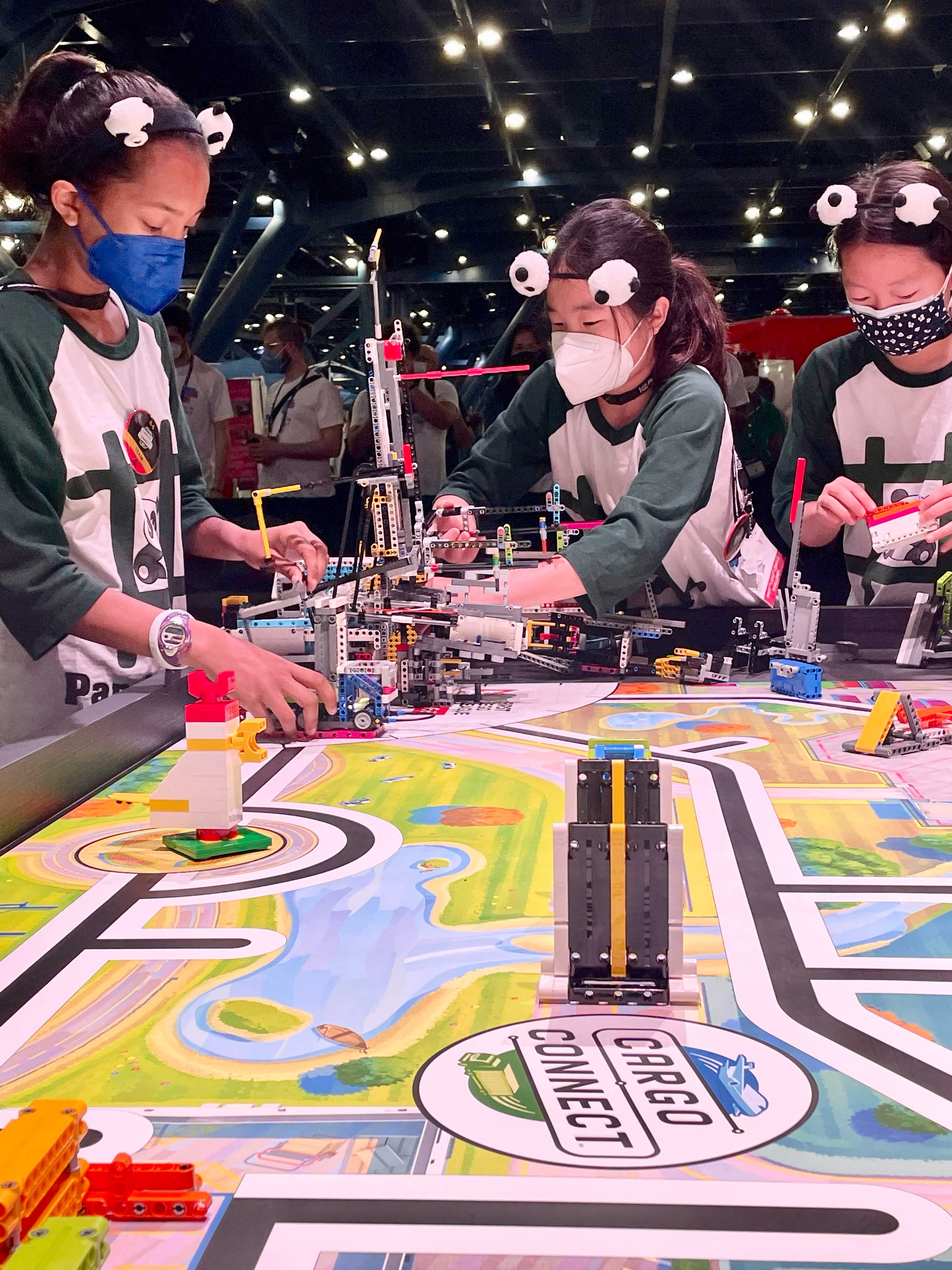 Many many thanks to all the mentors, volunteers, sponsors and parents who helped make this all possible! With extra special thanks to the 2022 FIRST Championship Presenting Sponsor Qualcomm who continues to fully embrace the FIRST community with open arms and great generosity. 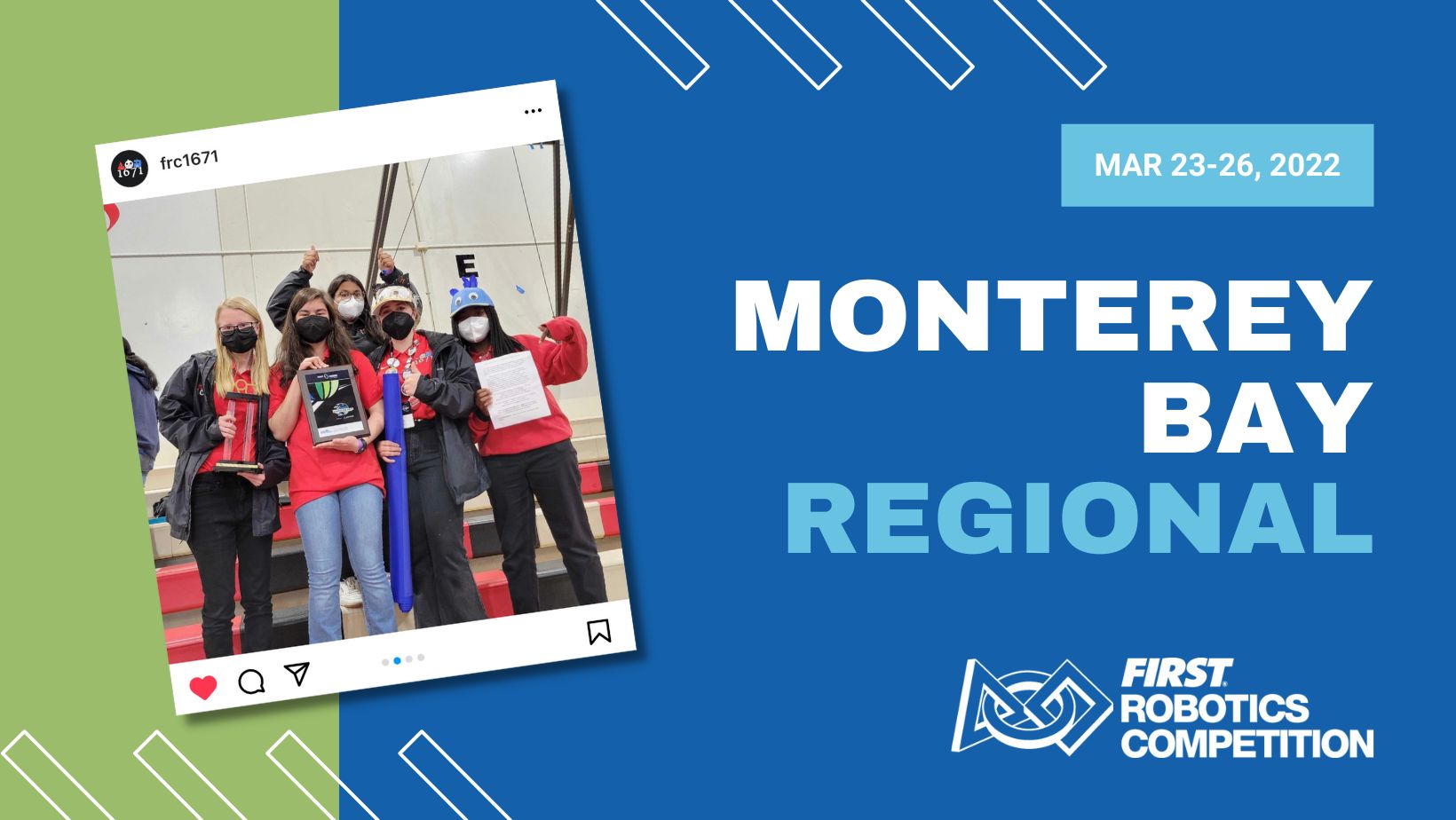 Congratulations to the 36 Teams PLUS all the Mentors, Volunteers, Sponsors, Friends and Family members who participated in the Monterey Bay FIRST Robotics Regional Competition from March 23-26, 2022.

The following teams and individuals earned top honors at the Monterey Bay Regional and earned their way to compete at the FIRST Championships in Houston, April 20-23, 2022.

We hope you too had a memorable experience at the Monterey Bay Regional!