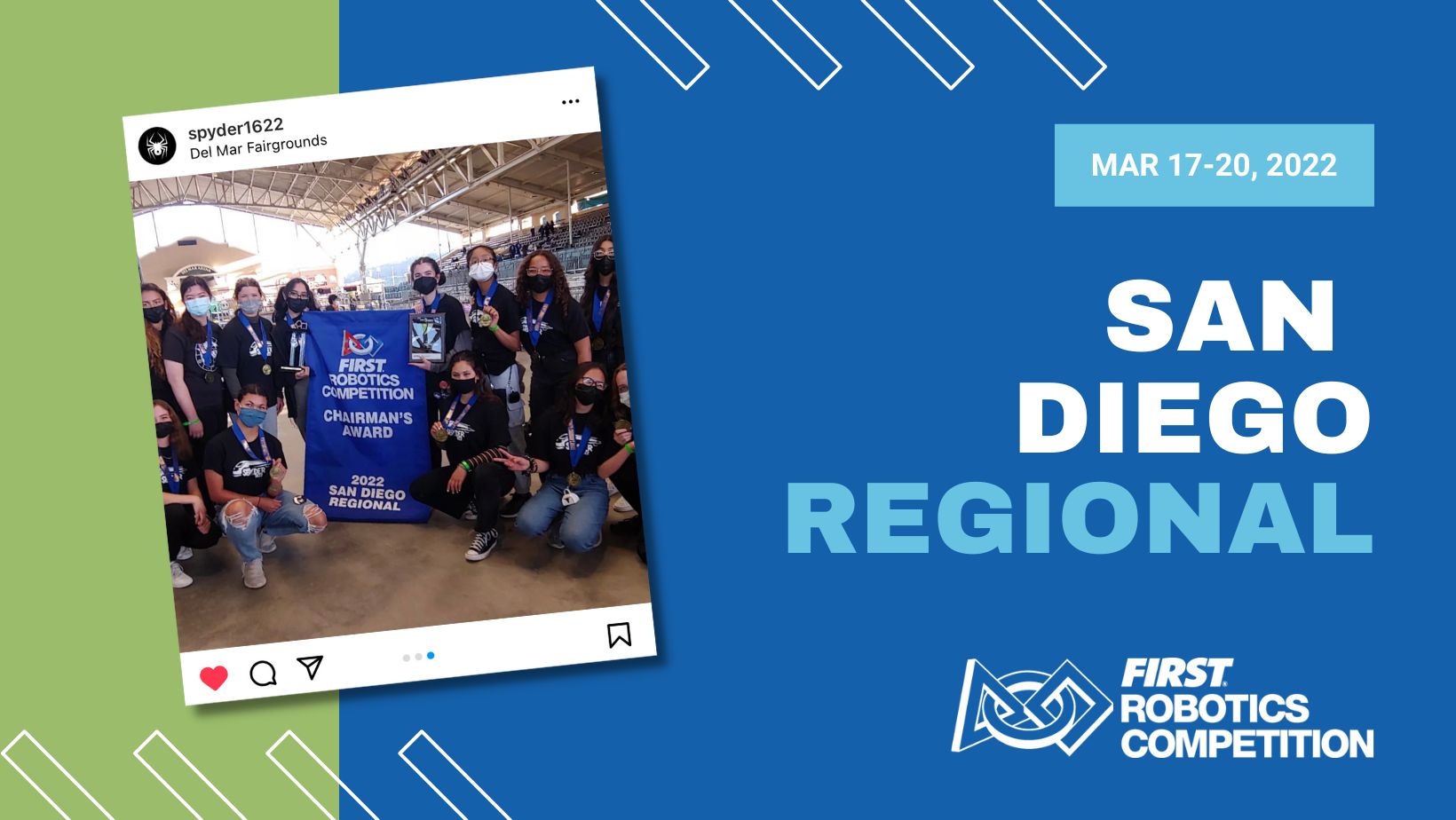 Congratulations to the 54 Teams PLUS all the Mentors, Volunteers, Sponsors, Friends and Family members who participated in the San Diego FIRST Robotics Regional Competition presented by Qualcomm from March 17-20, 2022.

In addition to the excitement of of competition and being back together again in person, we also enjoyed these added highlights during the event:

You can find photos from the event here. A big THANK YOU to Tom Lafleur for capturing these great moments!

Plus – you can find many more memories captured on Instagram at @sdfirstrobotics and in our highlights tab from the event. 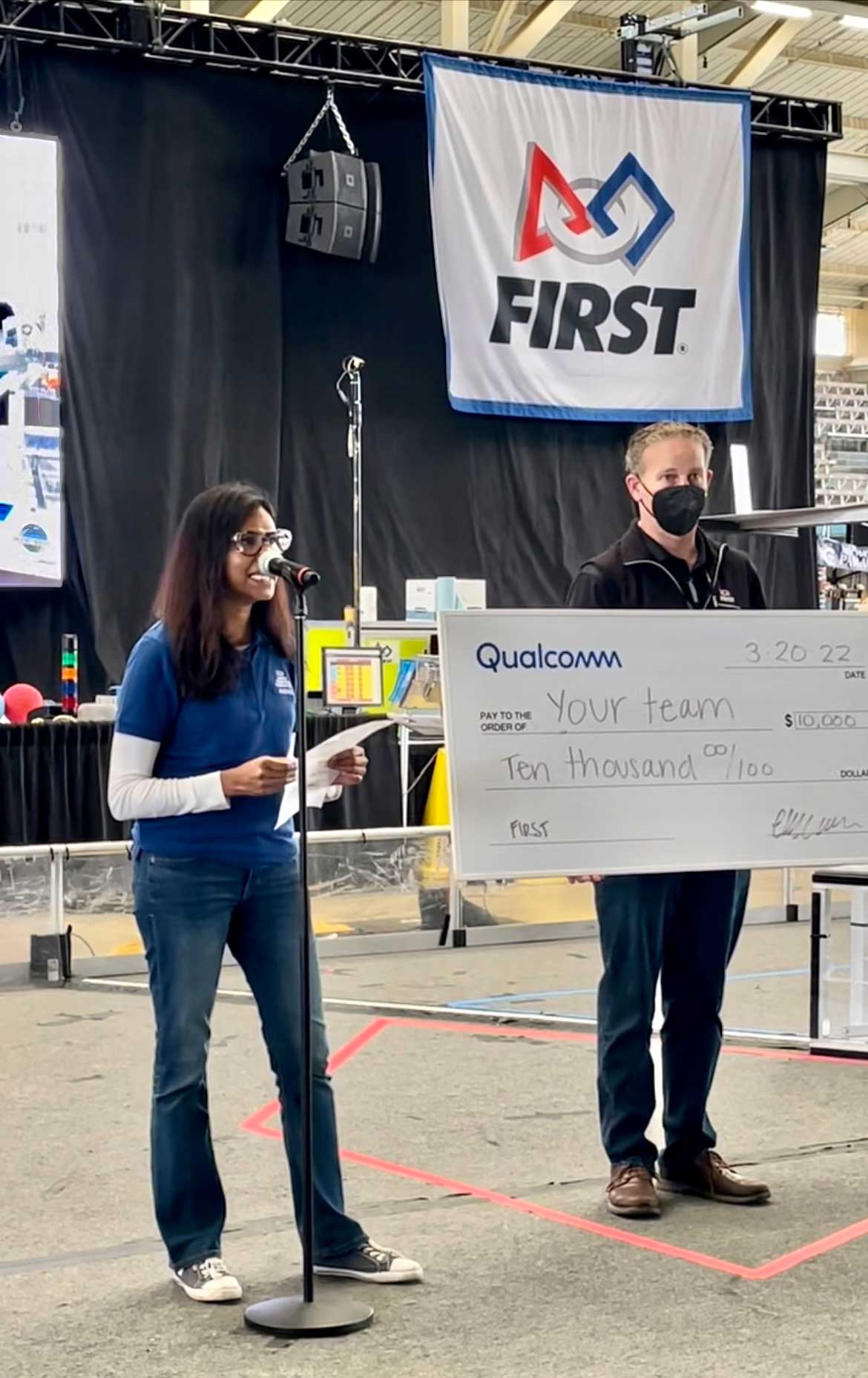 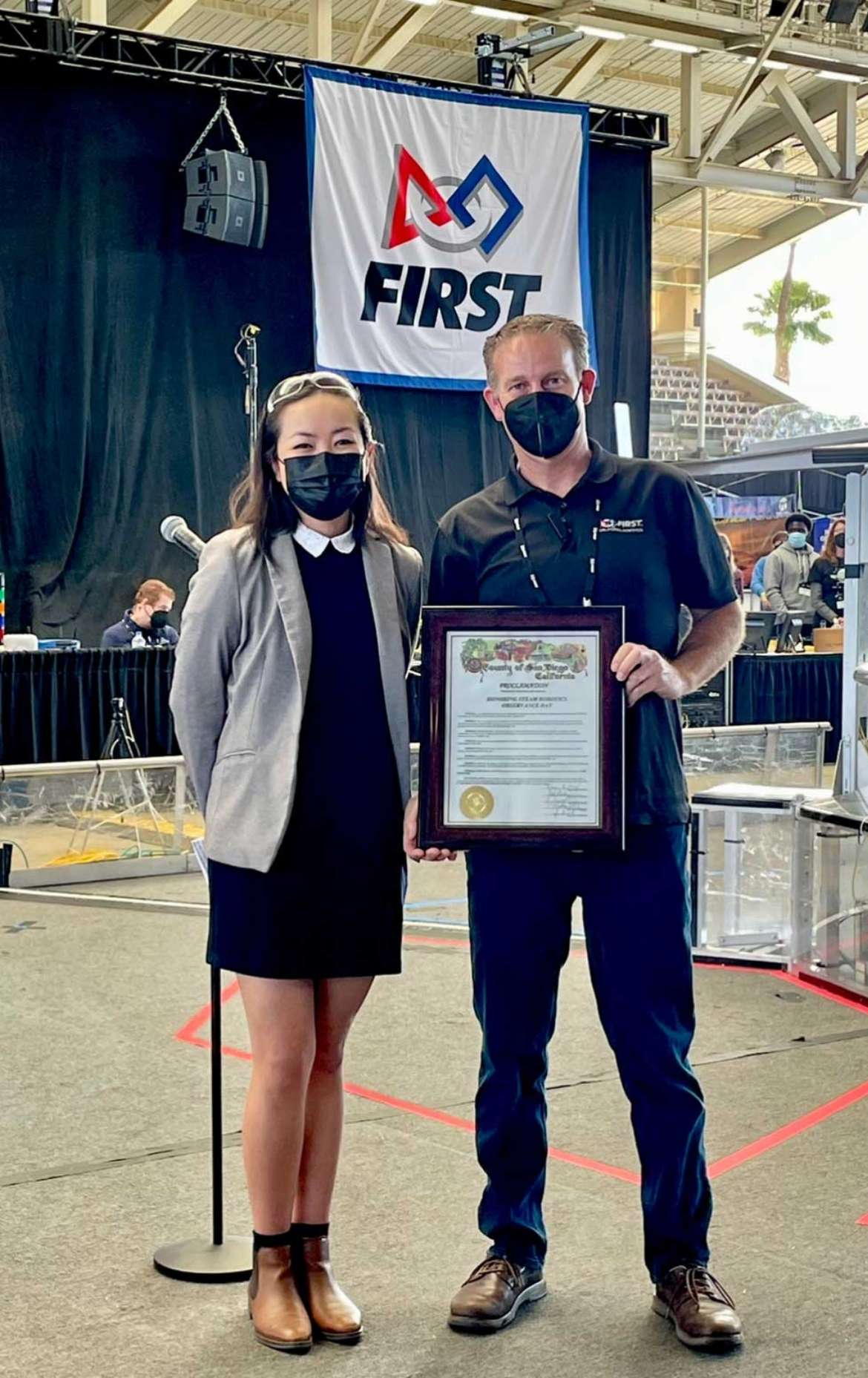 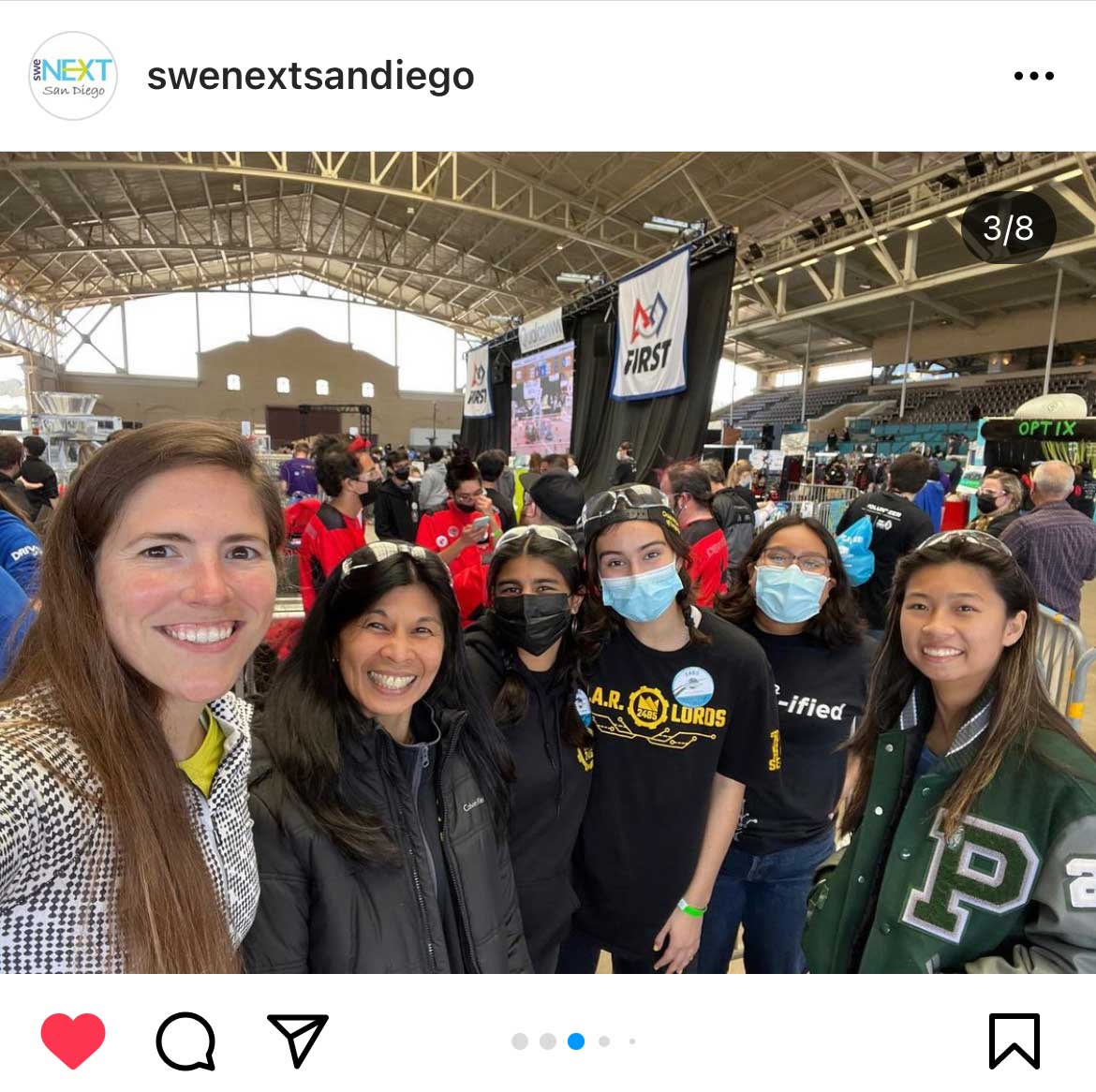 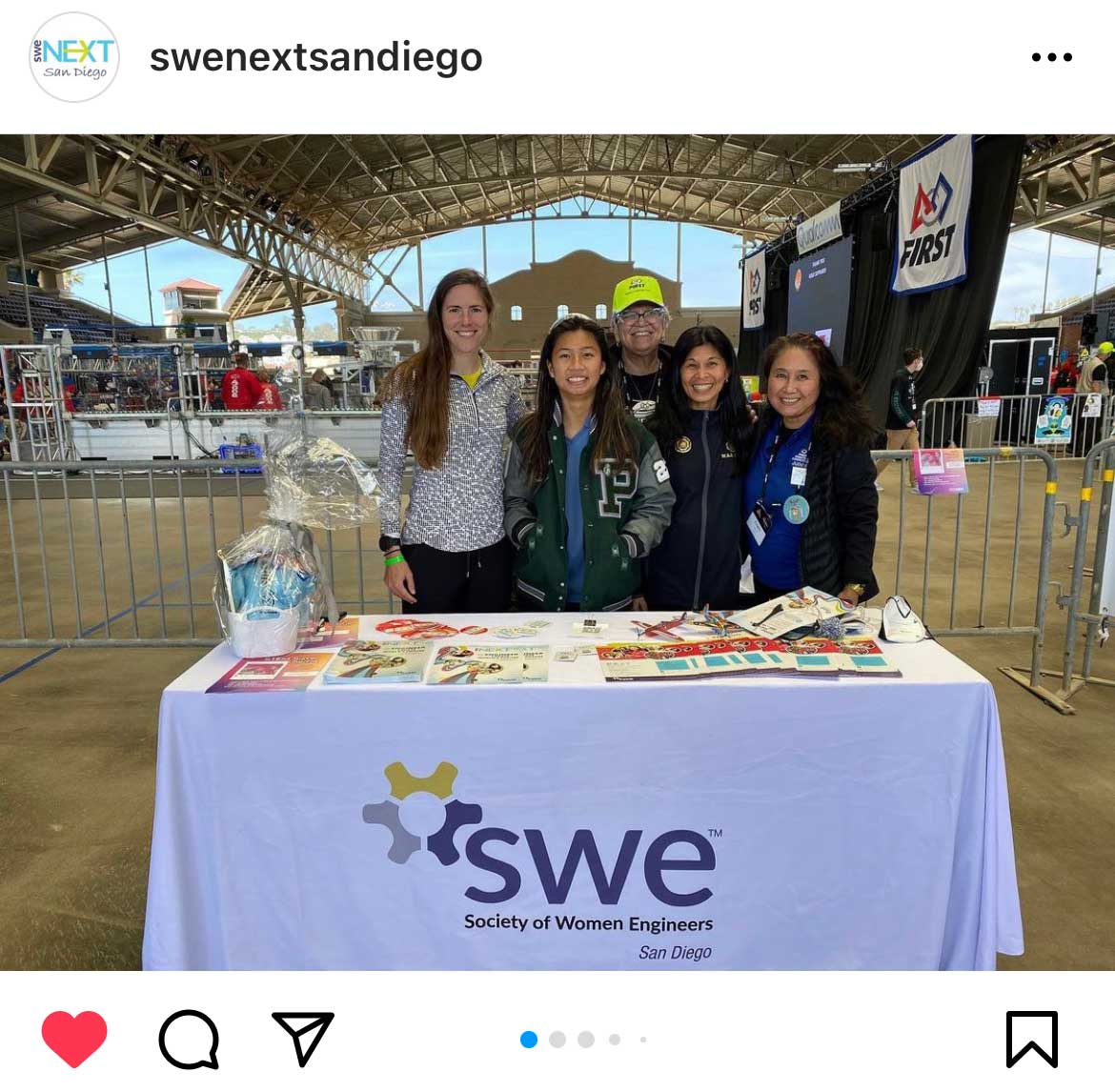 The following teams and individuals earned top honors at the San Diego Regional and earned their way to compete at the FIRST Championships in Houston, April 20-23, 2022.

Congratulations to the Teams and individuals that earned the remaining awards at the San Diego Regional! See the list here.

We hope you too had a memorable experience at the San Diego Regional! 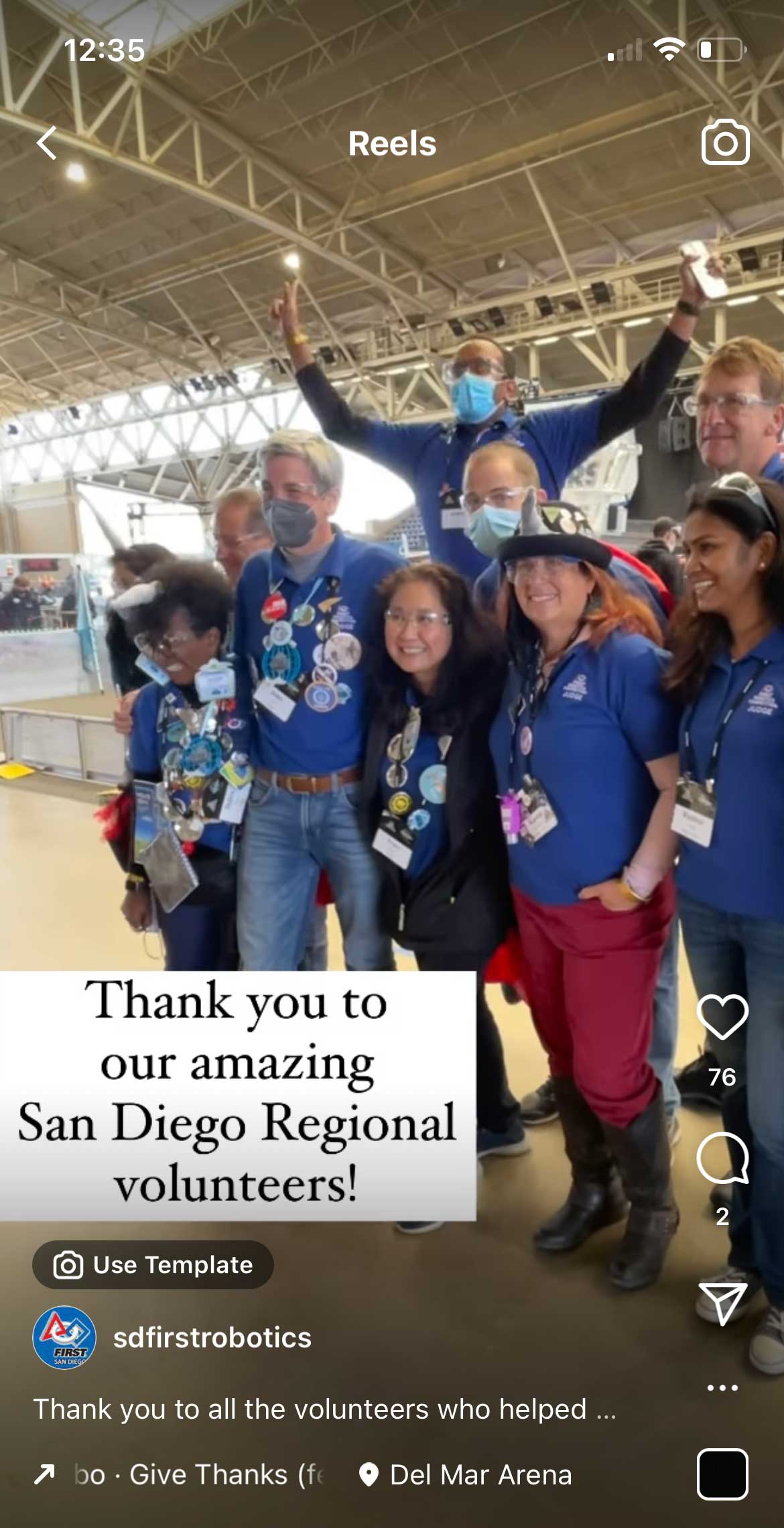