FTC Kicks Off in California

Take a peek at how each region in California announced BLOCK PARTY! with their own flavor and FUN. NORCAL:

The FTC BLOCK PARTY! Kickoff for NorCal FTC took place at The Play Space in San Jose. We held 7 morning workshops and 6 afternoon workshops all full with standing room only! There were more than 45 teams represented and more than 500 total attendees for the 12:30pm game unveiling. We were honored to have Ken Johnson, FTC Program Director, join us for kickoff, including hosting a “I’m new to FIRST” workshop for some of the rookies in attendance. We were also pleased to be able to introduce our FIRST VISTA, Paulene Rejano, the the community. outlet iphone 7 case online We are looking forward to Paulene’s contributions in helping to bring FIRST Tech Challenge to more of the underserved communities in the SF Bay Area! — Mark Edelman and Jill Wilker, NorCal Affiliate FTC Partners 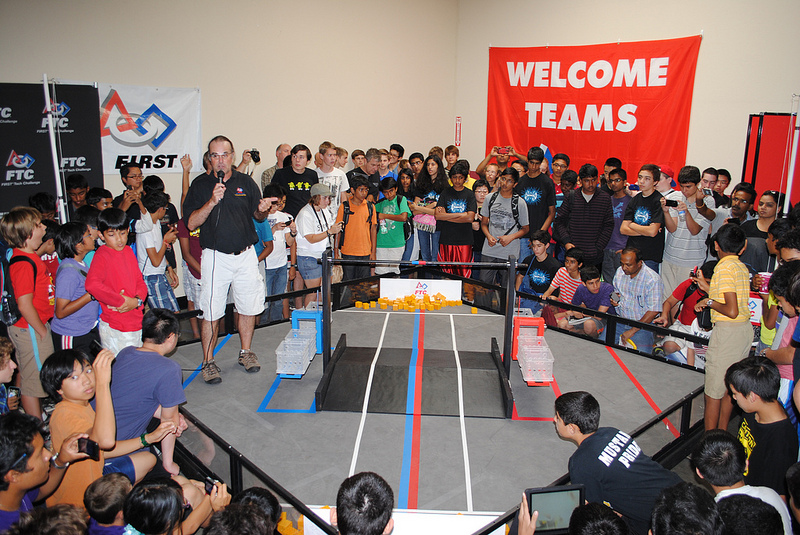 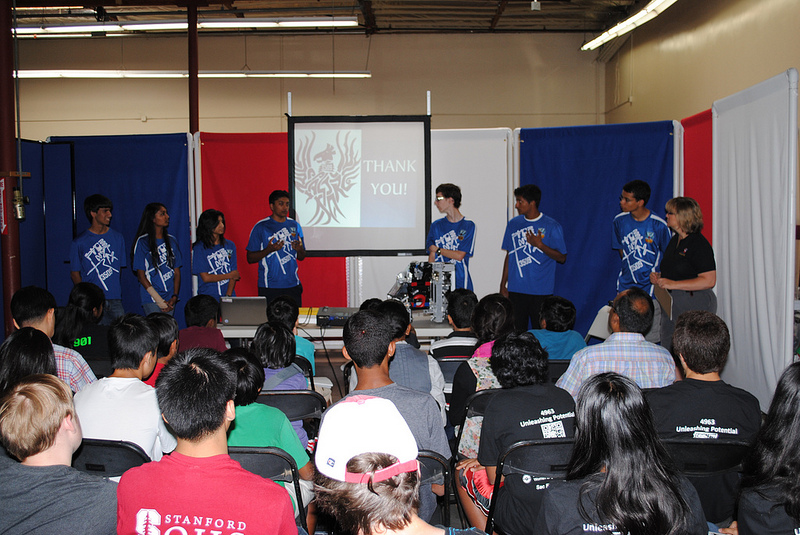 Additional photos from the NorCal FTC Kickoff can be found here.

Los Angeles FTC Kickoff this year was amazing! We had over 450 people from 61 different teams attend the event. cheap iphone xr case online We did something really special this year and “scooped” FIRST with the game reveal by two hours (yes…we got permission first) and gave out game elements and printed game manuals to every team that attended. What’s more, we had two incredible regional team sponsors who came to meet the teams they are supporting: Todd Kinsey from NRG, and Alex Heil from Rockwell Automation. cheap iphone 7 case outlet Both before and after the game reveal we held different workshop sessions for rookies and veterans, as well as for mentors and parents. cheap iphone xs case outlet I’d say that we are definitely ready for this year’s FTC BLOCK PARTY! — Liberty Naud, Los Angeles Affiliate FTC Partner

The kick-off party for San Diego FTC was graciously hosted by the Stuffed Dragons, Team 6565 of the Boys & Girls Club of San Diego, Linda Vista Teen Center. iphone 7 case outlet Over 20 teams attended who got a chance to view the kickoff video, get hands-on experience with the field, ask rules questions, and brainstorm. The event also featured the first-annual “tossing of the swag” — in which free game pieces were lobbed to each attending team by a strong-armed volunteer. cheap iphone 8 case online No major injuries were reported.