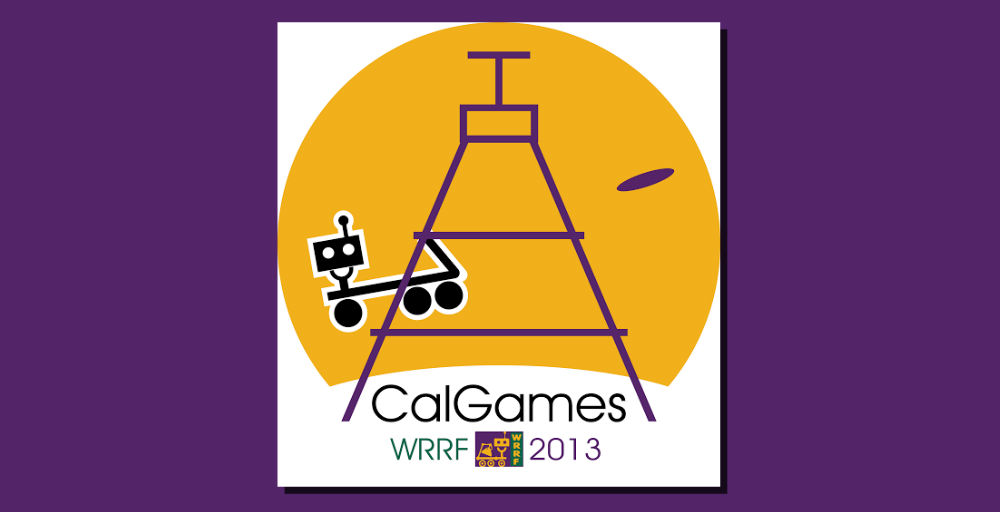 Organized by WRRF, the 2013 CalGames event was held at Fremont High School in Sunnyvale, California on October 4 & 5 with host team #3501, the Firebirds. Volunteers and many teams began setting up the field and pits on Thursday night and during the day Friday. The rest of the thirty-six teams began arriving on Friday and completed a whirlwind inspection with a first match set on Friday evening. Four rookie teams competed out of the 36, with two of those rookies having never competed in FRC before. Iphone 8 case Saturday began early with qualifiers until early afternoon, followed by a traditional set of FRC elimination finals. The Awards ceremony wrapped up the long day. Photos and Video can be found at:

Congratulations are in order for the following teams and individuals: Winning Alliance: Team Tators (#2122) led the winning alliance of Citrus Circuits (#1678) and Spartnics (#4171). 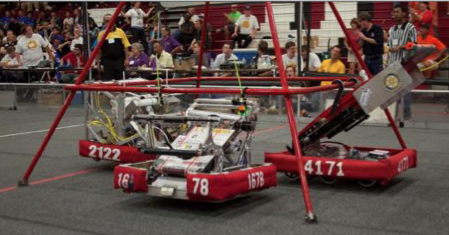 Mentor of the Year: Ann Wettersten, from Space Cookies (#1868) 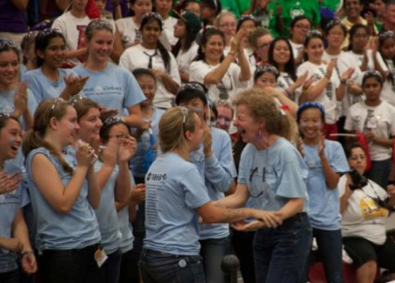 This mentor has provided continued leadership for a team reaching for the stars.As this team has grown, developed, and blasted off, this mentor helped team members CREATE a sustainable structure for leadership and continued achievements. This mentor TAUGHT teamwork skills that will last a lifetime – conflict resolution, project planning, self-organization, and leadership. A booster rocket for each team member, this mentor ensured that team members develop to their full potential by rotating and orbiting each member across the different tasks of the team. While this mentor was hands-on when it came to mentoring, It was hands-off when it came to the team’s work because this mentor ENABLES team members to take responsibility and to do it themselves. 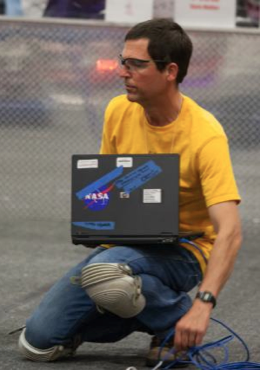 This group of people is just like an organization in the scope of their support. iphone 8 case outlet They sail towards off-season events, helping teams and organizing groups to move forward. CalGames would likely not field events if they were not here. Problems with a robot connecting? They make it happen! Helping throughout the year, whenever needed. Always taking initiative, with empathy and graciousness. For this consistently strong effort and support of the WRRF community at large, the WRRF Board of Directors wishes to thank to…The Schuh Family: Michael, Wyn, Austin, and Travis.

Volunteer of the Year: Mike Schmit 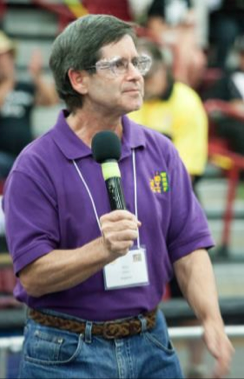 The idea of long term, consistent support spoke to us and one name stood out. Helping WRRF for more than 7 years, teaching workshops every year & at every workshop event, helping students learn about Ohm’s Law, & role modeling project management skills. Steadfast WRRF BOD member & officer. Helping at every turn, always there to help students learn about electronics, the master scheduler for CalGames, belaying his expertise to all. 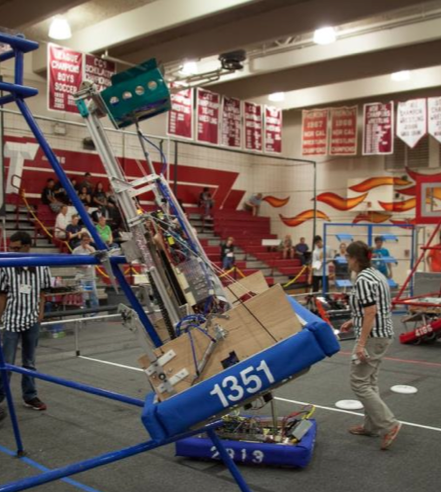 Two roads diverge near the pyramid and this team definitely took the one less traveled. The vertical road… and that made ALL the difference. This team climbed above and beyond the competition and crowned the pyramid with Frisbees. cheap iphone 8 case outlet In fact: they took robotics to new heights Forgoing the usual road of throwing Frisbees this high-climbing team reached the pinnacle of success. 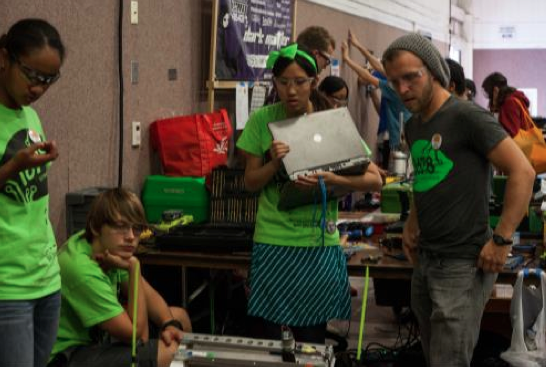 This team did an excellent job autonomously collecting disks, targeting and shooting, to eliminate the competition. This team’s autonomous mode was far from a lemon, as the robot accurately achieved its tasks. O…r..
.ange … you going to be excited to hear that the winner of the autonomous mode challenge award is Team 1678 Citrus Circuits, the E-lime-o-nator! 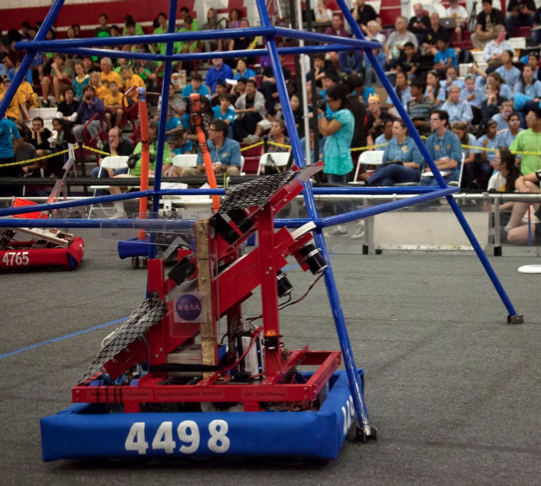 Their robot makes its present KNOWN on the competition floor. Shooting, Scoring, Hanging– the team is out to win. But that is not what inspired this judge. This team wants to help everyone be safe and believes in Safety First, sharing this maxim with other teams. Visit their pit and see their Xceptional Safety Manual & First Aid Kit for all to use. cheap iphone 7 case This rookie team is launching FLL & FTC teams, part of their two year Xtended plan. 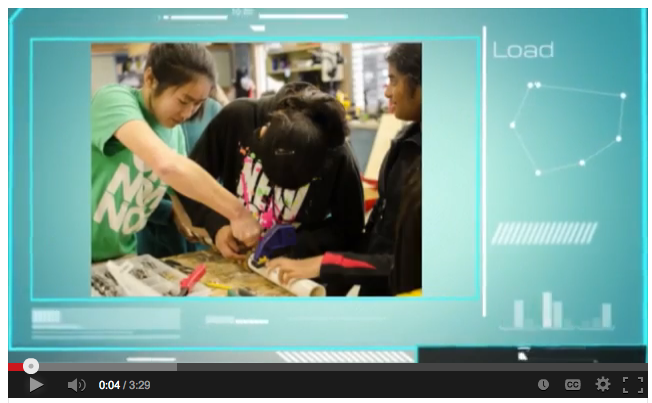 With images and graphics,showing how teams work hard day and night, mentors and students working together, this video demonstrated HOW robotics competitions inspire young people to pursue Science, Engineering, Technology, & Mathematics (STEM) careers. We are a community and this video spoke to that feeling in visuals and language. It connected the CalGames 2013 graphic, WRRF’s logo, and its mission, to share info about the CalGames 2013 event. 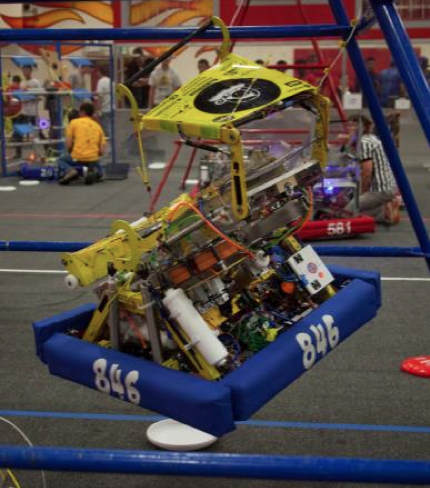 Every interviewed team showed the judges: Great outreach and mentoring; Professional and effective sponsor recruitment; and strong sustainability. One STOOD out: RAISED MONEY FOR OTHER TEAMS with a true spirit of community; PERVASIVE USE OF ART, IMAGE, AND COLOR to create strong branding; STRONG MULTI-FORMAT MESSAGING with newsletters, website and blogs. 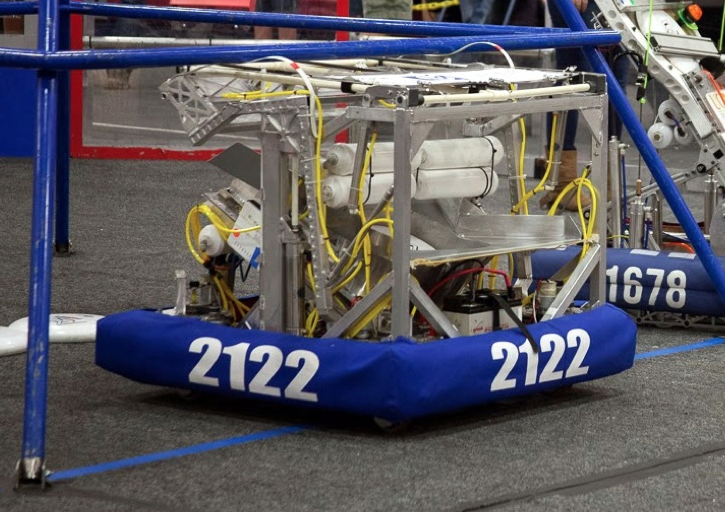 One potato, two potato, three potato, four. All eyes were on this hot potato moving in all directions on the floor. iphone 8 case outlet This team has real a peel….with an efficient scooper and spudtacular slinging capability. 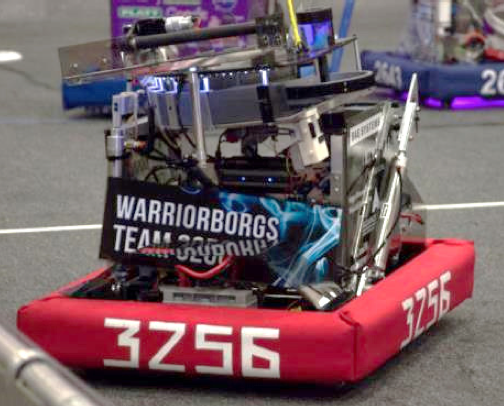 This team made a COMPLETE CAD design before even touching the manufacturing stage. They showed they are as much of an athlete as a fighter-bot by hurdling obstacles, by over exaggerating the force that would be applied, designing a strong robot. Growing and teaching the next generation in their team, with the skill to quickly learn from and teach each other like…. Cyborgs. They grew from last year, even better than before.

The Western Region Robotics Forum (WRRF) has been organizing CalGames since 2001. From 2002 until 2006, 24 teams competed on one day. Over the subsequent years, WRRF has grown the event with 36 teams since 2009 and adding a Friday set of matches in 2010. Judged awards were added in 2008.